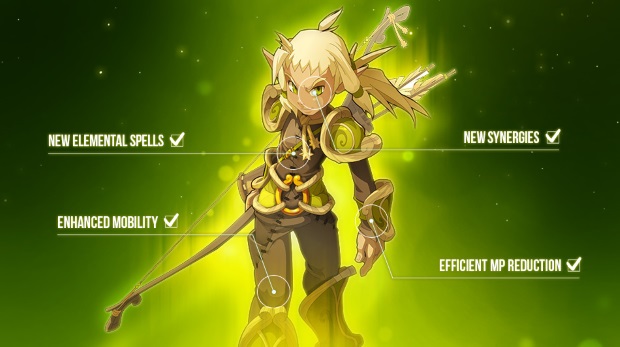 A new developer blog for Wakfu has revealed details on the Cra class revamp, launching on March 17.

Since Cras have had issues with damage in group play and difficulties with soloing, several changes are being made to help make the class viable again by fixing its weakest areas. As a result, many Cra spells have had their MP costs removed, and had new effects and passives added to compensate for some of the damage lost in this trade off. The class also gains two MP loss spells and a range loss spell.

Cras also gain the “Evasive” effect when their turn begins without nearby enemies, letting them inflict more damage with certain spell. They also gain “Precision,” which grants Cras increased chance to critical hit and increased critical damage when they move.

Beacons have been simplified to a single spell, while Cra can now work with three elemental states and new synergy. There are many new strategies to unlock with the Cra, so make sure to read the full change notes in preparation.