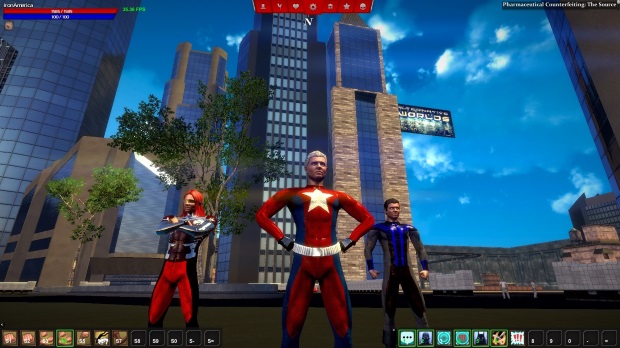 SilverHelm Studios announced that the Greenlight Community has overwhelmingly  voted in favor of Valiance Online and the game will soon be available on Steam Early Access.

The development team is investigating what Steam options can be incorporated into the game and discussing pricing while preparing to release on Early Access, but the game will still be available to play in open pre­alpha for the time being. See the link below for more information: