League of Angels II is Being Featured by Facebook 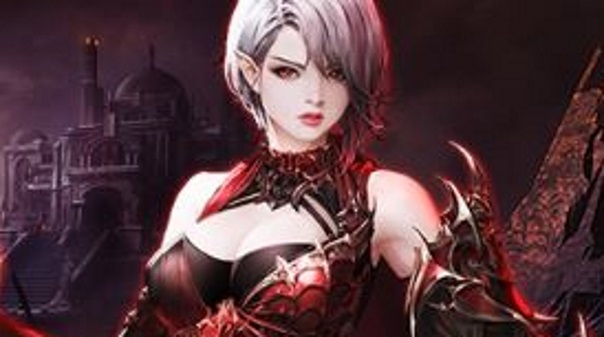 After the second anniversary of League of Angels II, we learned that the game from Yoozoo is now being featured on Facebook. It has received the “Best RPG Web Game” and selected by Facebook to be a Featured Game several times and is now being recommended to the gamers on a global scale. It will be featured prominently on different platforms, including Facebook Games’ homepage, Facebook Games Center and Gameroom desktop app. There are three memorable achievements. The first one is the introduction of X-Server Guilds, which boosts the power of all the 38621 active X-Server Guilds in Sapphire. Second, it released 7 new Artifact Heroes (one is on its way to come out this month) – as of now, players have claimed 15819 Artifact Heroes in total. Last but not least, Eternal War, the most popular game mode ever, since its inception, has seen over 6,000,000 siege warfare broke out over the last year.