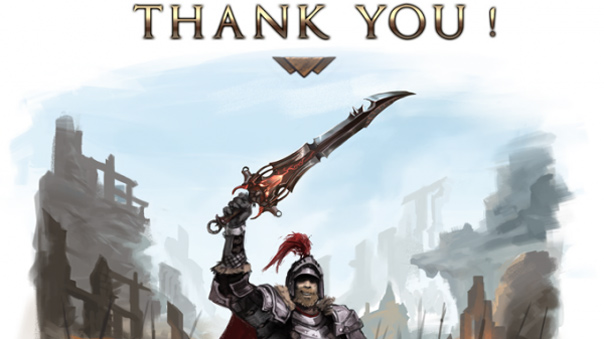 “We are absolutely flabbergasted at funding to such an incredible total on Kickstarter. We’d like to thank every backer for their pledge, support and the sharing of our campaign, every YouTube & Twitch streamer who covered our prototype and all of the journalists for writing such awesome articles about Umbra.” said Daniel Dolui, Lead Programmer and Game Director at SolarFall Games. “We would like to invite those of you who were unable to pledge on our campaign, to check out our webstore and now, we have promises to keep and work to do!”

All funds collected via the Umbra webstore will continue to go towards the further stretch goals that were not achieved during the Kickstarter campaign! Please note that the Paypal payment is processed in France, so we had to include VAT in the price by law.

CryEngine3 powered Umbra is an open world action-RPG taking place in a corrupted world that is falling apart. You are a former soldier, forced to flee the death penalty because of your magic powers. Being tracked down by humans and hunted by the monsters of the Wild, you are recruited by a mysterious group of Templars, and thus your epic adventure begins…