Trinium Wars Shutting Down This August 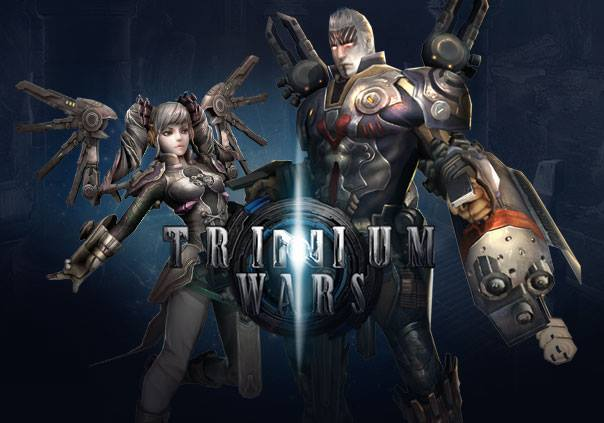 Trinium Wars has announced that it is shutting down on August 31, and is no longer available on Steam.

Upon release, we had very high expectations, and a very dedicated team. Unfortunately, we had a rocky start and the game never had enough players to sustain the most crucial elements of the game: PvP, Resource Wars, and as a result Fun.

Because of the game’s lack of its most crucial elements, new members came but left soon after. We listened to our community and released the game as F2P, but still, the population was too low for the crucial elements of the game to flourish. Case-in-point: No one showed up to the last Resource War.

As a result of an extremely low population, the revenues could not sustain the development teams, which has prevented us from being able to properly balance and enhance Trinium Wars, as was originally planned.

After careful – and lengthy – deliberation with the team (and Steam), we have determined that continuing to service the game without any major updates is not a feasible option. We chose August 31st in order to give you all enough time to explore the PvE content and use any remaining items within the game.

However, the team will be refocusing to create a new hack-and-slash fantasy game, which previous players will get a bonus for when it is released.