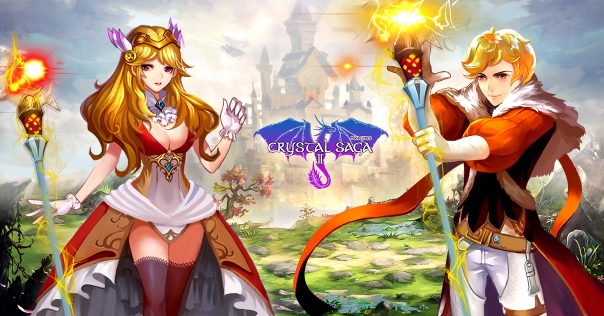 R2Games has announced that Crystal Saga II, its sequel to its hit 2011 MMORPG, is entering Open Alpha on August 5, 10am EST.

Featuring a more streamlined skill system, more active online elements, and an expansion to the Crystal Saga universe, this latest MMORPG is aimed both at fans of the series and new players alike. To participate in the final stages of balancing the game and ironing out issues, R2Games invites players to join the Alpha Forum.