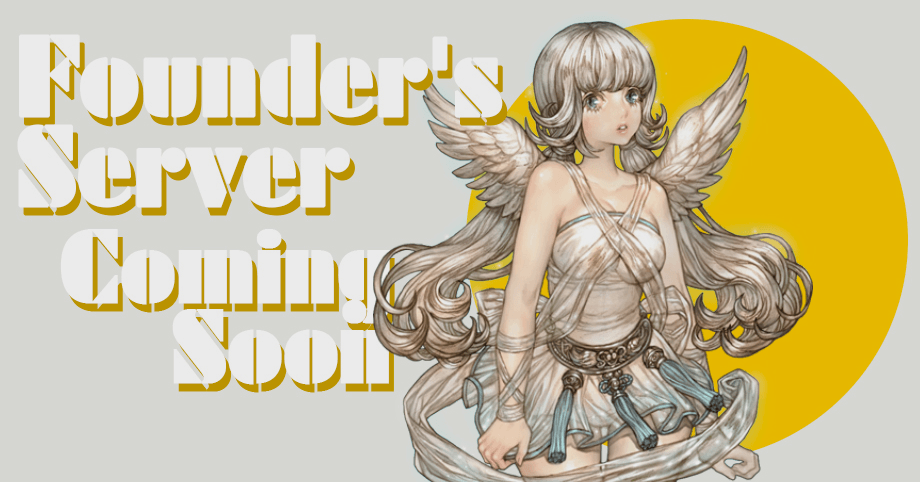 IMCGames, developer and publisher of Tree of Savior, has announced its head start and launch dates for the free-to-play MMORPG’s English servers.

Tree of Savior will launch on Steam first with a Founder’s Server, giving players who purchase a Founder’s bundle exclusive access to the servers before its public launch. The idea behind this staging is to prevent bot accounts from the early days of the game’s service and to offer a stable early environment for players. 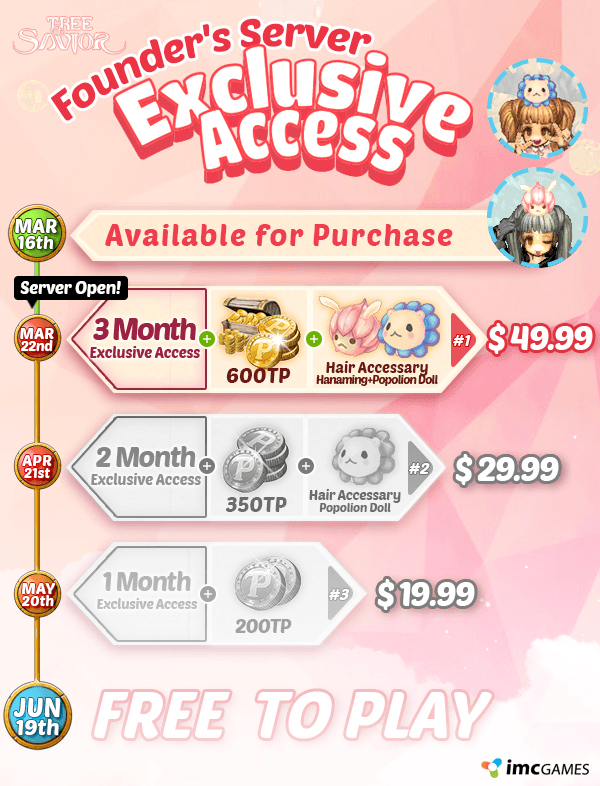