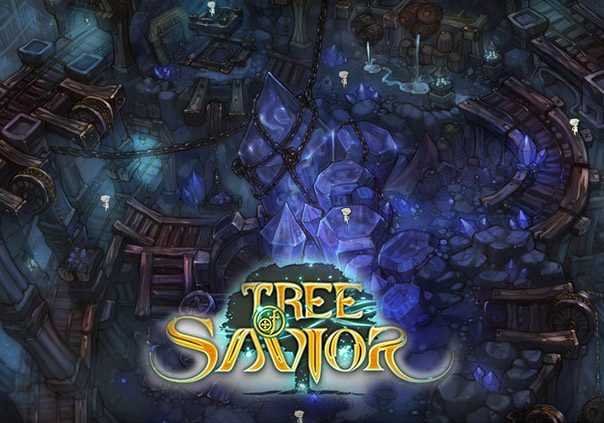 ►Deep and intricate customization of characters, catering to a wide variety of gameplay styles.

►Battle between guilds in large GvG content battles. Even instance dungeons aren’t safe from guilds at war with your own!

►Over 200 boss monsters, each with their own unique battles and tactics to defeat.

Tree of Savior has five base classes, and over 70 total sub-classes.

It has been way too long since I have found an MMORPG that pulls me in and makes me want to keep playing for hours on end.

It's been a while since I've been back to Klaipedia, my home in Tree of Savior. I reviewed it back a year or so ago but found myself busy.

IMC Game has confirmed that its new free-to-play MMORPG, Tree of Savior, will now launch officially on May 10, 2016.

IMC Games has announced two major changes after some economy concerns in the early access period for its MMORPG, Tree of Savior.

The Tree of Savior community has been talking across official forums and Reddit communities about possible exploits through Steam. 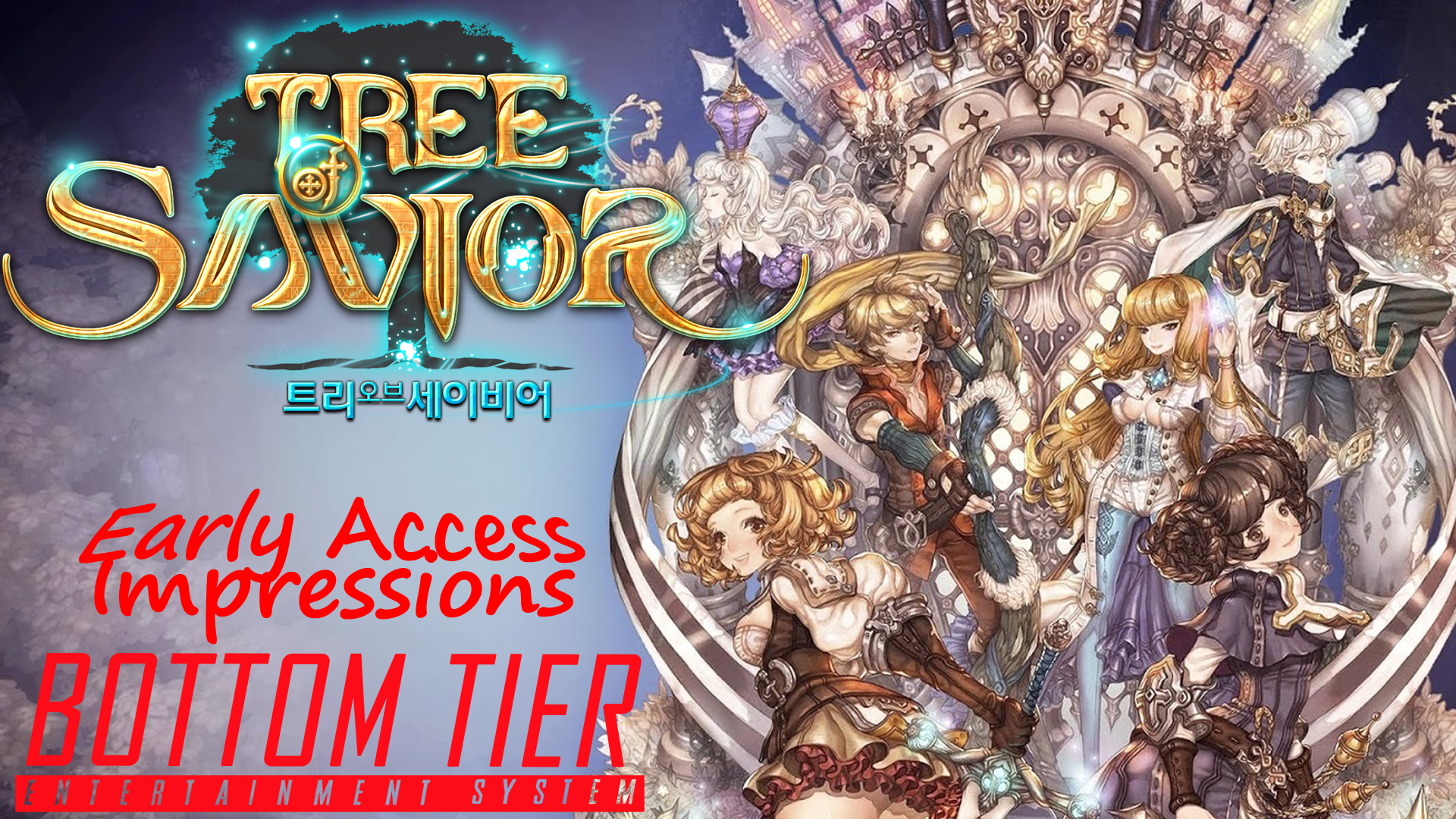