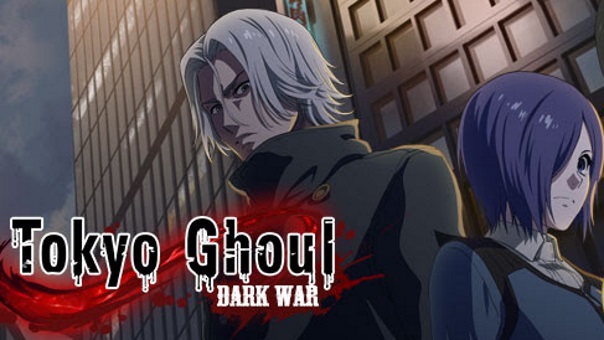 Sui Ishida’s dark fantasy manga, Tokyo Ghoul has come to life in a free-to-play mobile game: Tokyo Ghoul: Dark War. It takes place in the more sinister version of Tokyo portrayed in the anime and allows players to form a team composed of ghouls, or the Commission of Counter Ghoul (CCG) investigators sworn to eliminate them, as they battle through story and boss stages. It will also feature multiplayer and competitive modes at a later date, with more details as they come to light. Tokyo Ghoul: Dark War is being developed and published by GameSamba, and is available on both the Android Google Play and Apple’s iOS store.