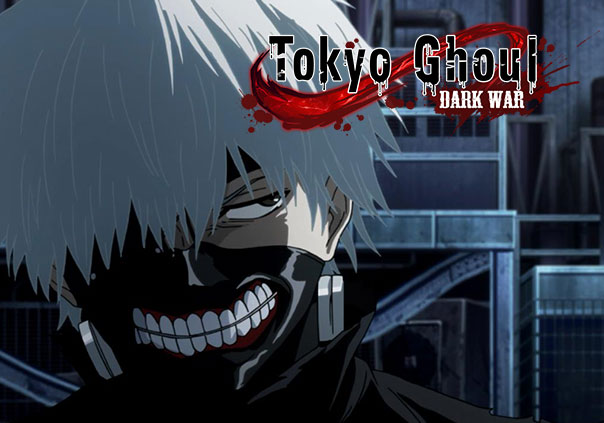 Tokyo Ghoul: Dark War is a real time action strategy game for mobile devices. Hunt humans from the shadows and consume their flesh as a ghoul, or fight against the vampiric monsters as one of humanity’s heroes in either the single player narrative focused campaign, or in the competitive multiplayer.

To fight for ghouls to have equal rights alongside humans, or to eradicated them as if they were pests, the story mode has the player choose a side and determine how it all goes down.

The multiplayer war between ghouls and the CCG is either a standard team death match, or a MOBA inspired 1v1, 3v3, or 5v5.

GameSamba announced yesterday that a major update is on the way to the mobile game, Tokyo Ghoul: Dark War.

GameSamba and FUNimation Entertainment have announced today that they are beginning production on a video game based on Tokyo Ghoul. 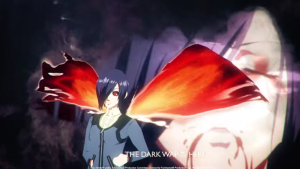