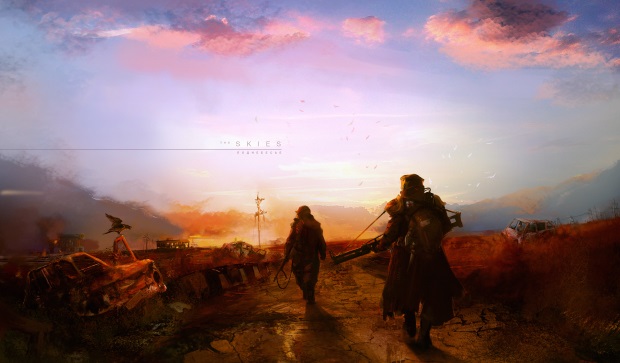 Eforb, an independent games and applications development studio focusing on rich and engaging cross-platform games, announced that its upcoming post-apocalyptic title, The Skies, is entering a limited alpha phase today. In The Skies, real-time multiplayer role-playing game, players can explore vast regions and cities in a rich 3D world, passing quests, trading resources and engaging in battle for power. Recently Greenlit on Steam, The Skies franchise will be coming to PC, console and mobile platforms. The title is planned for an additional open beta release through Steam later in 2015.

Community members can request access to the alpha by contacting: skiesmmorpg@gmail.com 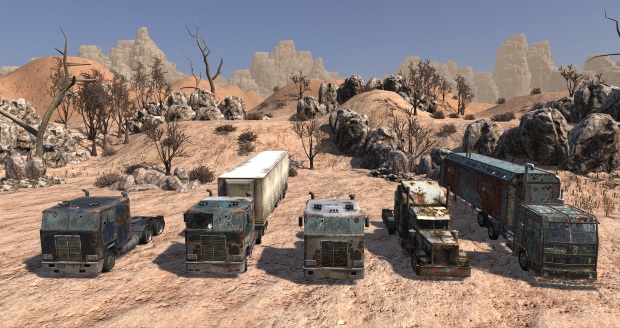 Based on the novel “The Skies”, the multiplayer game is centered on a real-time evolving experience in which each player’s action causes a change in the world, including relationships with characters, factions and other events. Players can engage in battle across the mountains in the West and the desert in the East as well as cities in the North and South. The Skies features an original multi-level economy system and a multi-tiered resource production system that depend on the player actions in game, a non-linear storyline where players can combine online games and a single pass, and a world that evolves and scales over time.

Players will have early access to the following features during the alpha phase: