The Legend Continues in Chapter 2 of Dragon Blaze 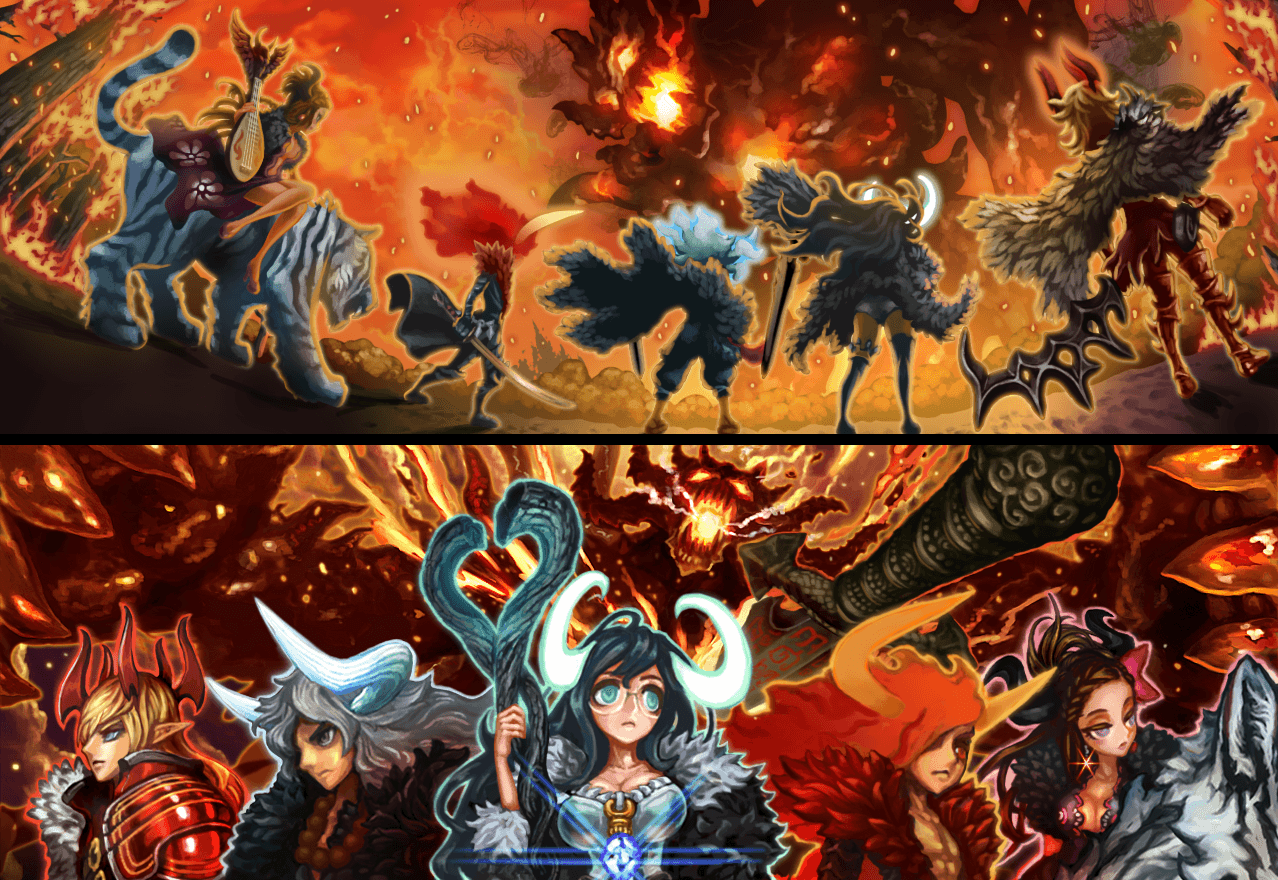 You’ve traveled through all of Dragon’s Landing and come face-to-face with the dragon king Deathcrown, but the adventure isn’t over. Unfold a new story in Dragon Blaze’s Chapter 2 update and trek into the Forgotten Core to help the Quinque Draco restore peace and protection in the world. Starting July 21, 2015, Dragon Blaze players can discover new characters, explore an unfamiliar map, and benefit from other system enhancements:

Developed by FLINT, Dragon Blaze was launched on Korea’s KakoTalk platform in February 2014, and made its way to a global audience outside of Korea in May 2015. The global version has been downloaded over 4 million times since its launch in May, and has topped the highest grossing games chart on Google Play.