The Aetherlight: Chronicles of the Resistance Episode 2 Launched 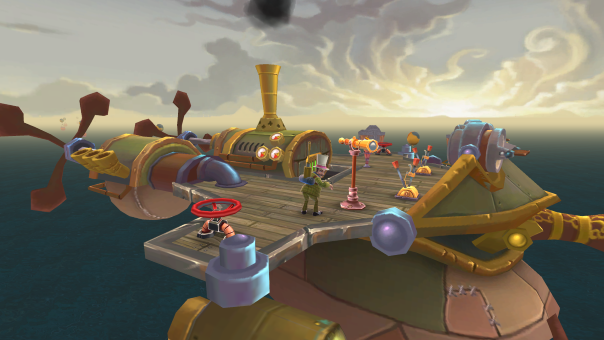 The Aetherlight: Chronicles of the Resistance, the preteen adventure game, has launched its second installment – Episode 2: The Resistance Takes Flight.

The Aetherlight is a retelling of the Biblical story in a steampunk world with quests, puzzles, crafting, and more in-depth game elements. The second episode takes the players into the air with airships in their fight against the Usurper.

The acceptance of The Aetherlight has been nothing short of amazing. It’s so inspiring how a game from an independent studio in New Zealand has made its way to homes all across North America and around the world! And the best part is, it just keeps getting better with Episode 2’s release this week and Episode 3’s launch later this year.