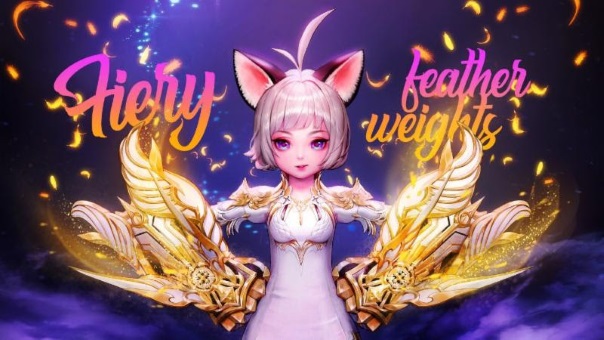 A huge update is coming to TERA‘s PC version on November 13th, entitled Fiery Featherweights. Several major additions are coming to the PC experience, including the Elin Brawler. Fiery Featherweights also introduces the Enhancement Point skill specialization system. This allows level-65 players to improve their stats and skills, and these points can be applied to each character on the same server and account individually, once earned. This allows every character on that server to benefit from one character’s progress. Then, prepare to blaze through the brand new five-star, level-65 dungeon, Bahaar’s Sanctum. Struggle to extinguish Bahaar, an insane deity filled with unquenchable fire, in the latest demanding dungeon to test skills and earn some loot.