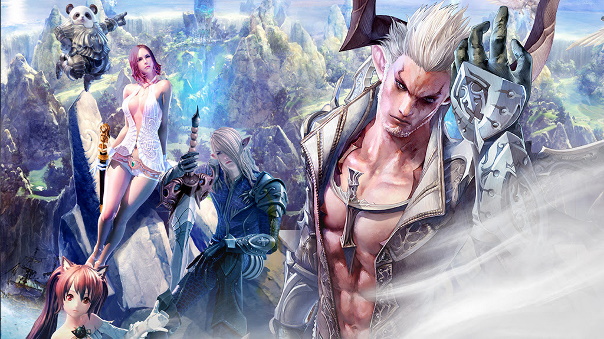 The console edition of TERA announced their first-ever loading screen contest today, with a theme of ‘Warriors vs. Ninjas’. During the month of September, anyone can submit an original piece of TERA artwork, with either a warrior character, a ninja character, or both classes facing off. Submissions end on September 20th, at 23:59 UTC. In addition to the winner’s art being featured as a loading screen, with their character/server name displayed below the image, the grand prize winner will receive 10,000 EMP. Second place takes home 5,000 EMP, and Third will receive 2,500 EMP. The winners will be announced on September 30th, 2019.

Between August 30th, 2019 and September 20th, players can also cast their vote on which class they prefer, via an in-game competition. Simply complete any item level 412+ dungeons, on your preferred class – Warrior or Ninja to cast a single vote. This can be done multiple times for multiple votes. At the end of this time, they will tally the votes, and a reward will be unlocked for all players in the next TERA console update. This will provide a new feat specific to a warrior or ninja, as well as a new title, specific to the class that received the most votes.