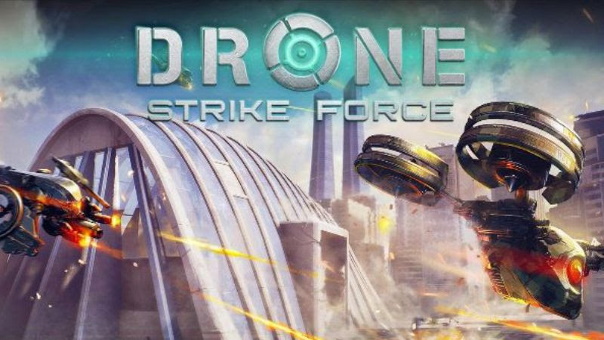 Now that Drone Strike Force has launched on Steam, they have announced a ton of new content is coming over the weeks and months to come. The biggest of these is a free trial version that is coming to Steam, which invites anyone to give the game a try before buying into the fully-unlocked game. In addition to that, players can expect AI in the future. They have been working hard to develop AI bots for the game. What do bots add to the game at large?

New Game Mechanics are also on the way to the game. This will offer new playstyles, strategies, and deeper tactical depth.  An armor and weapon system change is on the way to give more strategic options, as well as a host of new weapons, skills, items and perks are in development. That’s not all, of course. Players can expect stat tracking, a new game mode (‘Package Run’), and a new map. Drone Strike Force is also trying to grow a healthy, positive community, so they have a few more things to point out.