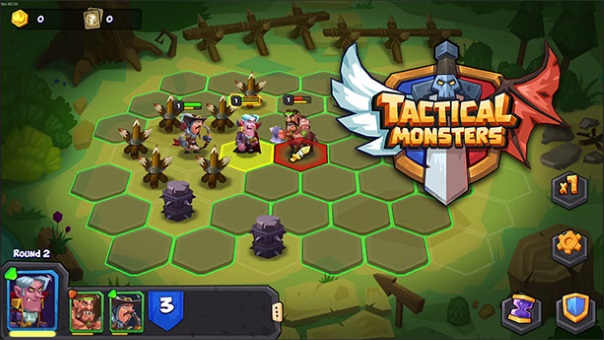 Camex, developers of the popular tactics game, Heroes Tactics announced that their recent Tactical Monsters Rumble Arena is coming to iOS. January 25th is the big date, with the game currently having more than a million players already playing on Google Play/Steam Early Access. It opens up their audience in a big way for people who love turn-based tactical combat. Players battle for gold, medals, unlockable cards (which grant additional characters/rare items), as well as bragging rights. The game features a roster of characters originally met by players in the top-selling Monster Castle game, all of which are designed to be humorous and deadly. Players who pre-order it on the iTunes Store at the link below will receive a promo pack of 500 gems to help them get started in this exciting new world.