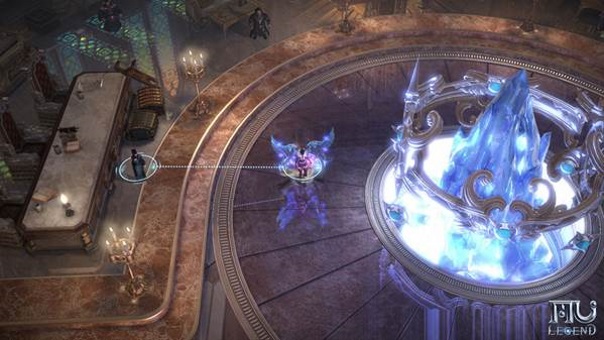 The highly-anticipated “Faction War” update for MU Legend releases today, bringing all-new content to the ARPG. Guilds will be battling against each other for supremacy of the server by conquering territories and expanding their own personal empires. It’s the first of its kind in the ARPG genre and should be very exciting. A wealth of information is available online, from a pair of developer interviews (here and here), as well as the full patch notes, which are featured below.

Dennis Czybulka, COO at Webzen Dublin, comments: “This exciting update completes the MU Legend OBT version. Following the success of this update in Korea, we are very keen to see the reactions of our global players.”