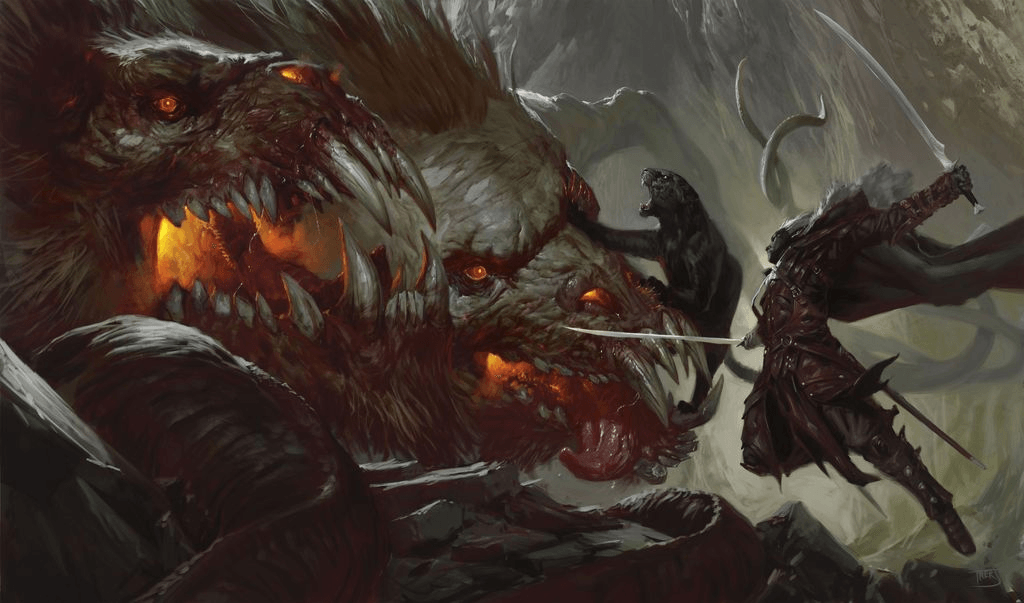 n-Space has released the latest State of the Game for Sword Coast Legends, including some good news about upcoming DLC.

The major news is that the upcoming Rage of Demons DLC, along with all other planned DLC and updates, will be released free of charge. There’s also a detailed roadmap released for the next couple of months, starting with today’s Pumpkin Patch.

Find out more in the State of the Game.