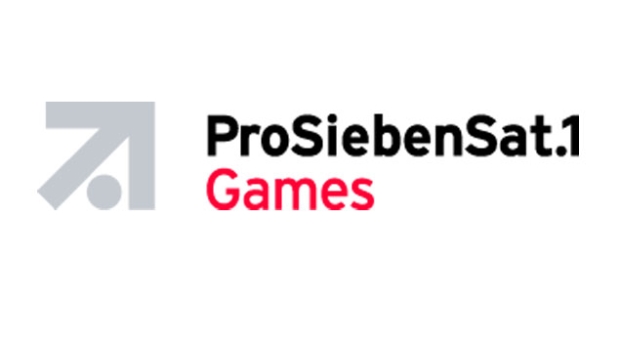 Aeria Games & Entertainment, Inc. (“Aeria Games”) has signed an agreement to sell its worldwide PC games business including its subsidiary Aeria Games Europe GmbH to ProSiebenSat.1 Games, a leading game publisher and a subsidiary of one of Europe’s largest major media companies. In addition, the transaction will include certain successful mobile games licenses.

Aeria Games, together with its group companies in Asia, will focus exclusively on, and will use the proceeds of the transaction to invest in, its global mobile games development and publishing business.

“As one of the pioneers in the Western markets for free-to-play PC games, we have successfully built a global publishing business with 50+ million users. The company is extremely proud of our team’s accomplishment and the transaction will give the business the requisite scale for continued growth,” said Lan Hoang, CEO and co-founder of Aeria Games. “With the additional capital, we will invest exclusively in the mobile business with additional game launches. We have already proven ourselves as a strong publisher and developer of mobile games, and we look forward to exponential growth in the mobile business for years to come.”

With offices in key Western and Asian countries and years of experience navigating the rapidly changing industry, Aeria Games has the breadth and depth to cover all major mobile gaming markets. The company will continue to develop mobile games for global launches, such as X-Men: Battle of the Atom, as well as use its substantial expertise in operating and publishing mobile games to work with Asian partners to bring titles to the Western markets and vice versa. Prior to the closing of the transaction, Aeria will rebrand itself under a new name.

The acquisition of the European subsidiary is subject to approval by the responsible cartel authorities.