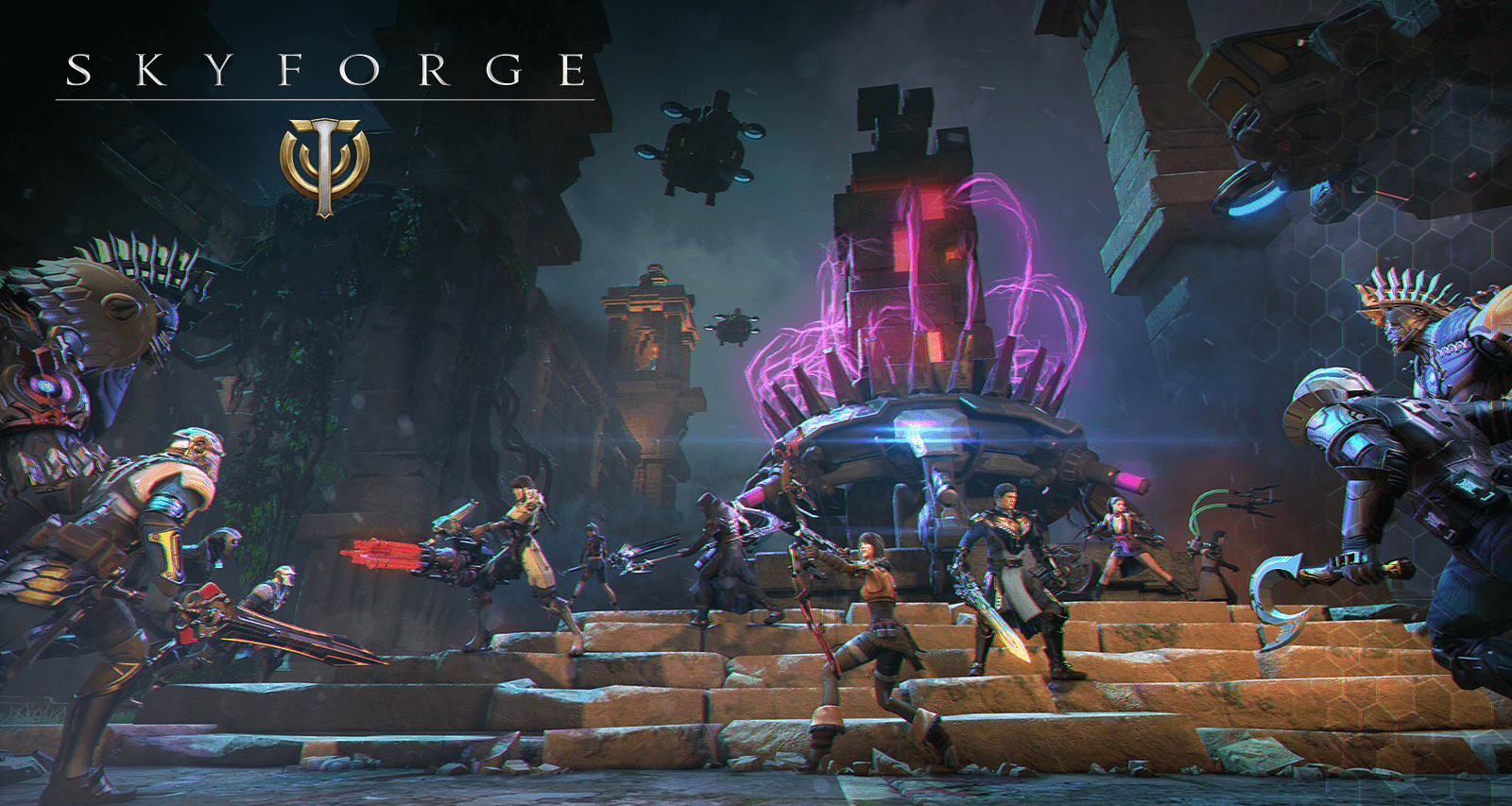 Developers Allods Team and Obsidian Entertainment and publisher My.com have announced that a massive content update called “Journey of the Divine” is coming to the sci-fi MMORPG Skyforge on November 12. The update includes brand new features including Invasion Avatars, Divine Specializations, Pantheon Academies and more.

Below are highlights on some of the biggest new features:

For more information on Journey of the Divine, please visit the official Skyforge website here.