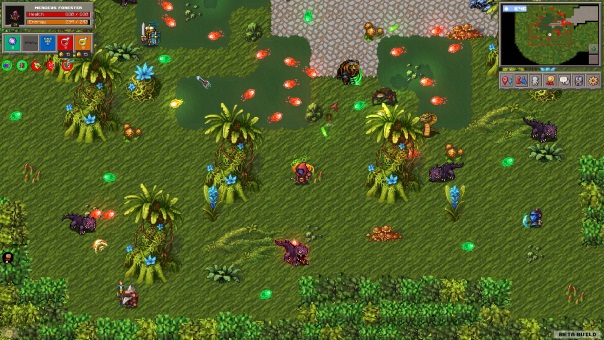 Digital Extremes and Human Head Studios are moving their permadeath, free-to-play bullet-hell MMO Survived By into Closed Beta status with their first monthly event. It introduces 10-player raids and Hard-Mode dungeons, along with an updated UI and graphics. To kick off the development milestone, Survived By will begin letting in more players who sign up for accounts on the game’s website, and will launch its first major event, dubbed Prophecies of Sin, for a limited time starting today July 18 and ending on July 25. Atop a giant ziggurat, players must summon a devastating new boss and coordinate their efforts to save the world.

Only the most brazen will emerge victorious and earn never-before-seen exclusive event skins, gear, and unique titles. “Conduit of Fire” is the newest 10-player limited Raid Dungeon, and will force players to work together and strategize like never before. Along the way, players will encounter fierce new enemies, uncover altars that bestow various buffs and earn unknown treasures across a series of maps. While regular dungeons consist of a single boss, Raids will force players to defeat three, each blocking their path until the other is defeated. Once completed, players are rewarded with rare components to craft unique weapons, armor and soon, unlock never-before-seen ancestral legacies.