Puzzle & Dragons Teams Up With RPG Series Persona in Collaboration 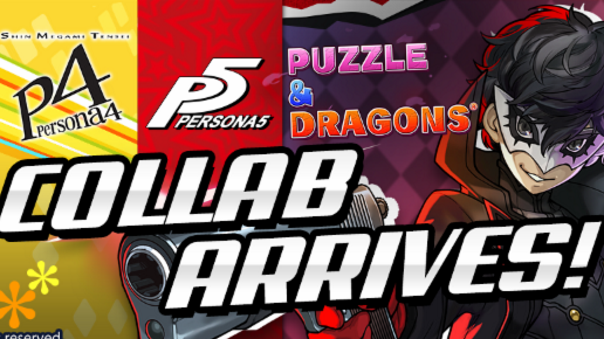 GungHo Entertainment is bringing another exciting collaboration to their addictive Puzzle & Dragons game, and starting from July 16 until July 29, powerful allies from the Persona universe are coming to their game. Players must use Personas with their characters to defeat the dungeon bosses, the Twin Wardens: Justine & Caroline. This collaboration will bring familiar characters from the Persona universe, such as Makoto Yuki, Ren Amamiya, Goro Akechi and many more. All players who participate during the event period will receive one free pull at the Persona Egg Machine and the Persona Memorial Egg Machine for a chance at receiving a rare collab character. There will also be a special Persona Egg Machine limited time bundle for the identical price of 1 Magic Stone. Here’s a list of the characters/evolution assists that will come in this event: