Echo of Soul: Wrath of the Goddess Expansion Launched 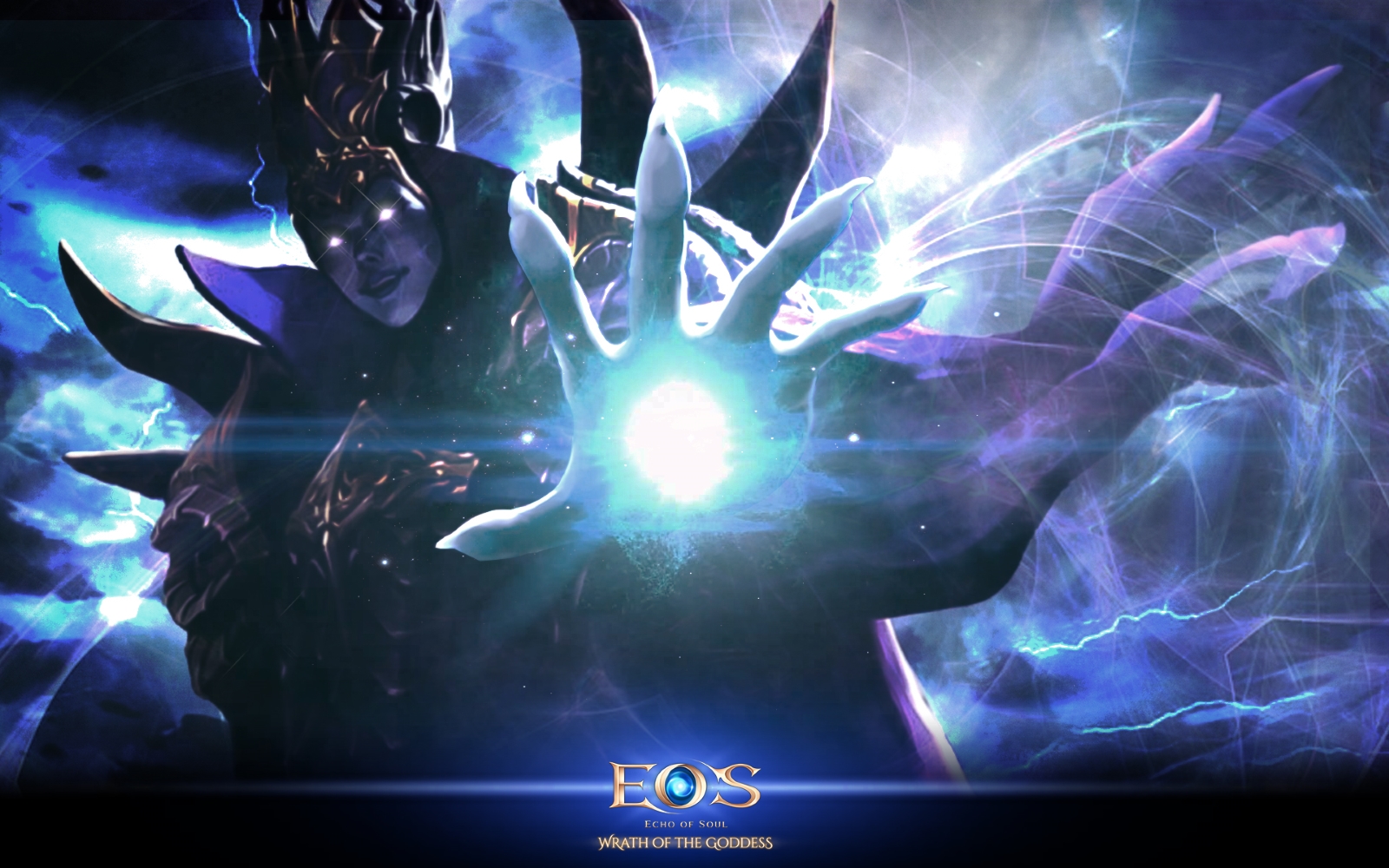 Echo of Soul has added a host of new content with its new Wrath of the Goddess expansion. The update includes a level cap raise, new dungeons, a new continent, and more.

Players will find they can now reach level 70 with their characters, along with access to a variety of new skills and new ultimate skills.

Another major change for players is that outfit stat points and appearance have been split, allowing players to change the appearance of their equipped item while receiving the same stats. Costumes will be registered whenever players obtain them, and remain permanently accessible for the character. Mounts, too, will also be bound to a character instead of being stored in the inventory.

There are many more massive changes in this expansion, so make sure to read the full patch notes.