Survived By Announces It is Ceasing Development 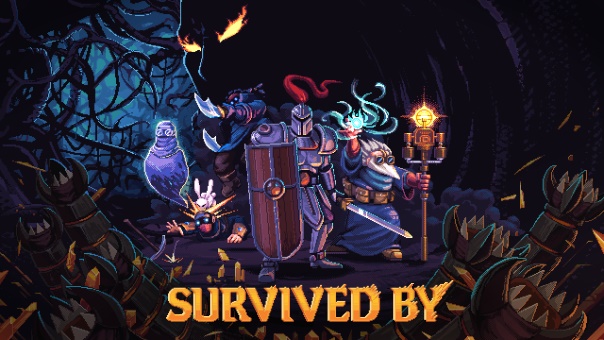 After much deliberation by the developers of Survived By, they came to the decision that they were not going to reach the vision they had in mind. They greatly appreciate everyone who spent time playing Survived By, since their launch into Closed Beta. They still believe in the concept, but will not be able to get the game where they want it. With that in mind, the servers will stay up until April 19th, 2019, but no further development will be made. They also announced that anyone who spent money on Survived By, either items or packs will be given automatic refunds in the coming weeks.