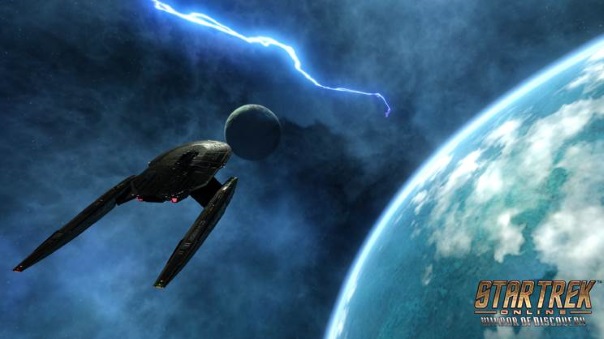 Star Trek Online dropped a pair of big announcements this morning. The first being that on March 5th, 2019, Mirror of Discovery arrives on Xbox One and Playstation 4. This update continues the content based around the CBS TV series, Star Trek: Discovery, and is going to be available for free on both Xbox One and Playstation 4. The update’s new mission is spread across a pair of episodes, and also features an update to the Task Force Operations system and special anniversary challenges. Further details can be found in this.

For the PC players, Pahvo Dissension was announced, and it will take place on February 21st, 2019. In it, players can participate in a brand-new Featured Task Force Operation, that takes place on Pahvo. Five Alliance captains will deal with the aftermath of the events that took place on the forest planet during Mirror of Discovery and purify crystals that have been corrupted by the Terran Empire.