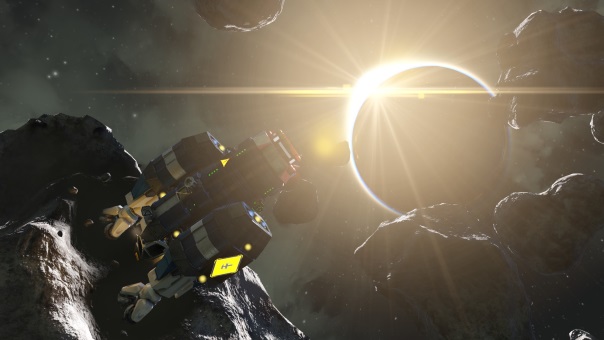 A major update is coming of Space Engineers‘ Survival, and it’s arriving on Thursday, February 28th, 2019. This is important because it is also the date when Space Engineers leaves Early Access and goes into full launch. Space Engineers is one of the first games to enter Steam’s Early Access program, in 2016/17, and true to their word, it is being released when they feel it is ready. They did not want to release it until it had the features and core game components they were after, but it also comes with many things that were not initially planned – solar panels, planets, rotors, pistons and much more. There will also be a Release Stream on Thursday, February 28th at 5 pM UTC at the Keen Community Network.

“The reason Space Engineers is leaving Early Access is because we have a solid foundation, which will allow us to continue releasing new features and content for the game. The future looks bright!”