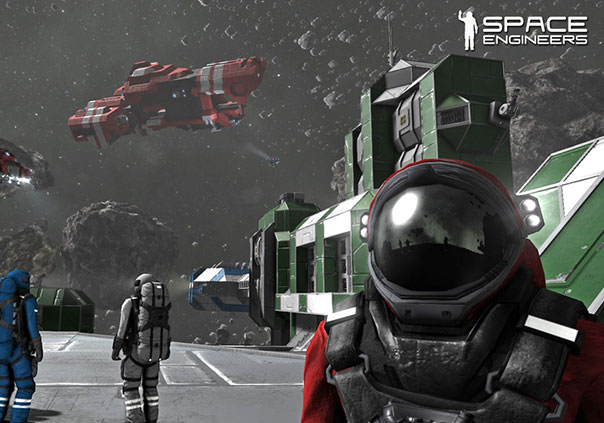 ►Play with up to 16 other friends in creative and or survival modes.

►Challenge yourself with dangerous scenarios including a crashed ship landing, a lone survivor situation and more.

►Share your creations with the community via Steam workshop. 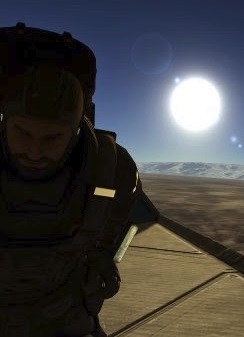 Keen Software House is announcing that they have decided to give 100% complete access to the Space Engineers’ source code to the public.

I had a chance to speak to them on what exactly their plans are to introduce this distinctly MMO aspect to their game.

Space Engineers released a new update that offers both an optional Decoration Pack, and some seriously cool technology.

A major update is coming of Space Engineers' Survival, and it's arriving on Thursday, February 28th, 2019.

Space Engineers is currently featured in the Steam Free Weekend. 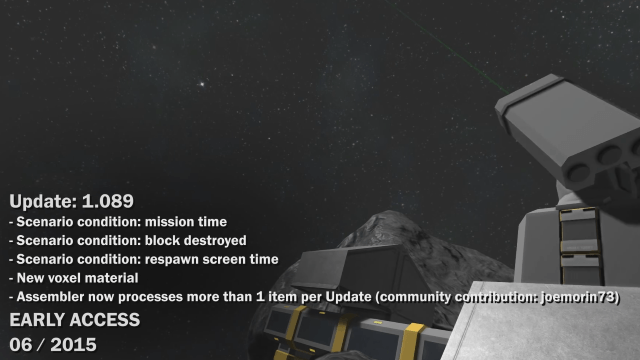 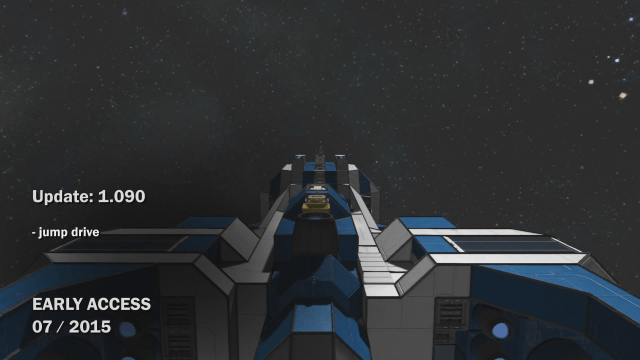 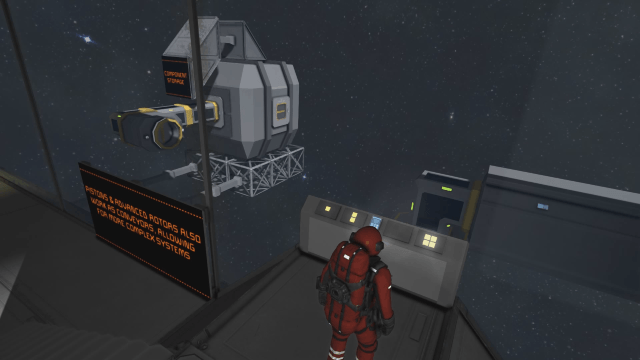 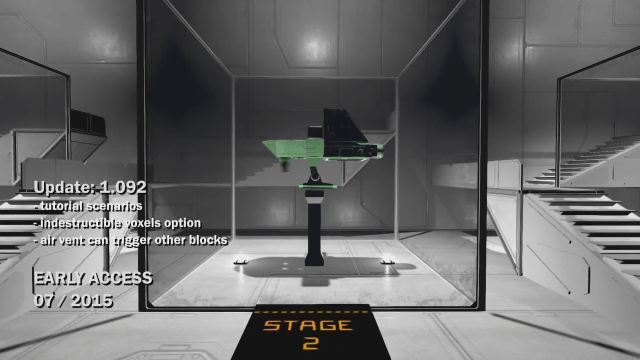