Soul Land Scheduled to Launch in Select Territories in October 2019 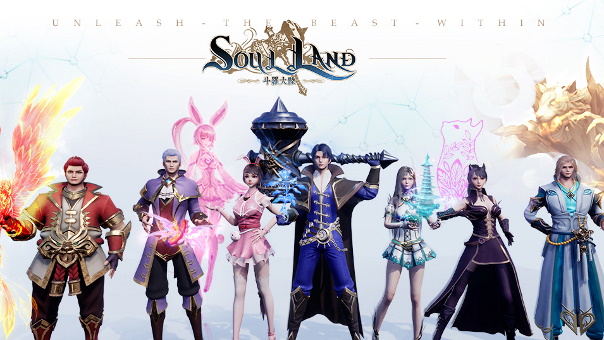 Soul Land is an upcoming mobile MMORPG from 37Games, and the popular Chinese MMO is coming to other countries. In October 2019, it will launch in Japan, South Korea, Europe, and North America, and a pre-registration is available right now. In the world of Soul Land, people possess a “Warsoul”, which is a power that can be awakened at the age of 6. These Warsouls come in a variety of shapes and forms, with some taking the form of beasts, and others could be plant life or inanimate objects.

Lucky souls may have the legendary power of Angels or other entities.  Those who awaken their Warsoul for use in combat are known as “Magisters”, and their power correlates directly to their value. Magisters attend schools like all of us. However, they went to school that focuses on the craft of warsoul abilities and its theory. These “schools” are referred to as “Lyceums”. Among the lyceums, one, in particular, is known for its high standards: Shroud Lyceum.

Those who pre-register will receive a variety of useful items when the game goes live: