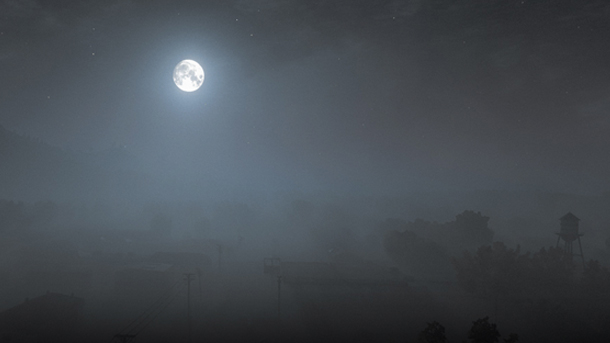 Last week, Sony Online Entertainment announced their newest F2P game as an ode to Star Wars Galaxies fans out there. Known as “H1Z1”, SOE’s newest game combines the open-world capabilities of their Forgelight Engine (same engine used for PlanetSide 2 and EverQuest Next) with the survival aspects of DayZ.

Along with elements found in other survivial games, there will be other unique elements such as fully interactive enviroments. For example, players will be able to set fire to a single tree, which could spread to other trees and cause the an entire forest to be burned down.

Currently, the game is only confirmed for PC, along with SOE’s All-Access program, but there has been talks suggesting that the game could be available on the Playstation 4 soon after.