The Smite Season 3.12 Patch has been revealed today via the patch notes stream, and this time it’s a heavy read. Patch 3.12 will bring Smite’s first Midseason style patch with major god changes, new passives and relics, and the new god Erlang Shen – not to mention the Summer of SMITE event.

Prepare for some crazy and cool skins to keep the battlefields seasonal this summer. This year’s skins include Rock-a-bellona (Week 1) and Chef’s Special Khepri (Week 2).

The patch will also include a few quality of life changes for the user interface. Updated UI elements include the Auto Skill and Auto Buy, making it clearer to see when you are in these modes, and making it easier to identify Starter items (similar to Relics and Consumables changes previously).

The midseason patch notes will be focused on relics, items, and god balancing.

Here’s some of the changes to current relics and new relics added. 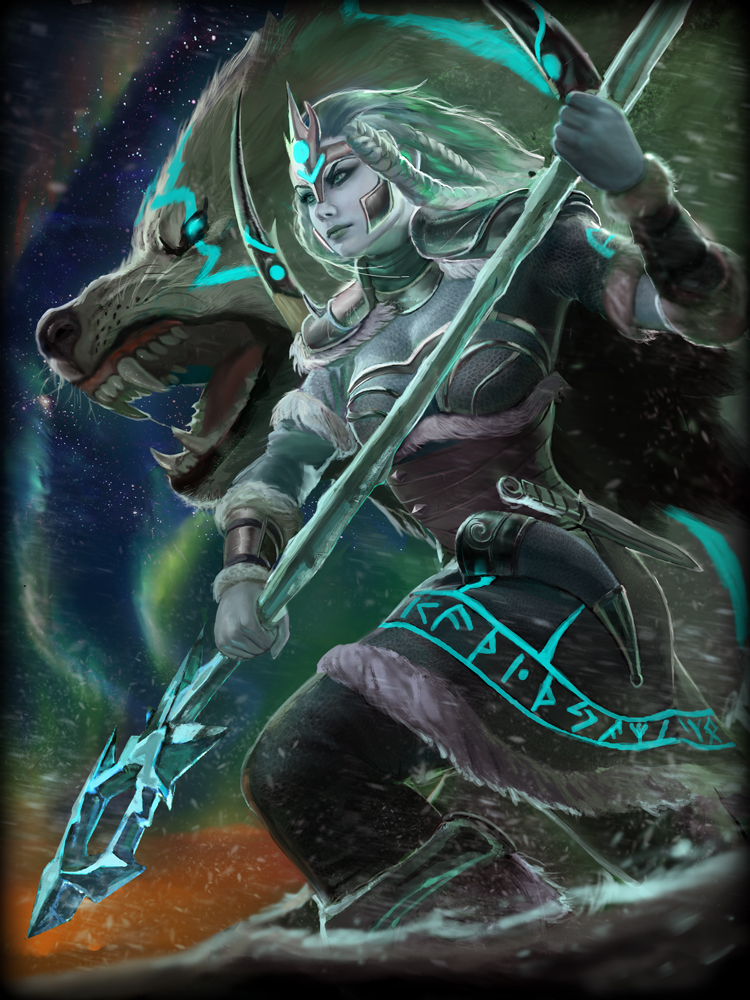 Speaking of item changes – the Golden Bow and Throwing Dagger are being removed! The Hi-Rez balance team just gave up fixing these meta-breaking items. It made late game hunters too good early game to match the overall goal of season 3 team compositions. Instead Hunters should have their eyes on these items:

Naturally any midseason update is going to feature some changes to god abilities and balance. Here’s what’s on the list:

Finally it’s time to welcome another new god to the Chinese pantheon – Erlang Shen! A heavenly warrior and demi-god, Erlang Shen brings a dog with him to the battlefield (that can do “dog things” according to the team.) This god is a master of transformations

Erland Shen – Has a dog. He’s a heavenly warrior. Demi-God. Discovers dragon is causing trouble with irrigation. Makes dragon his guard. Fights Sun Wukong. They have each other’s transformation. 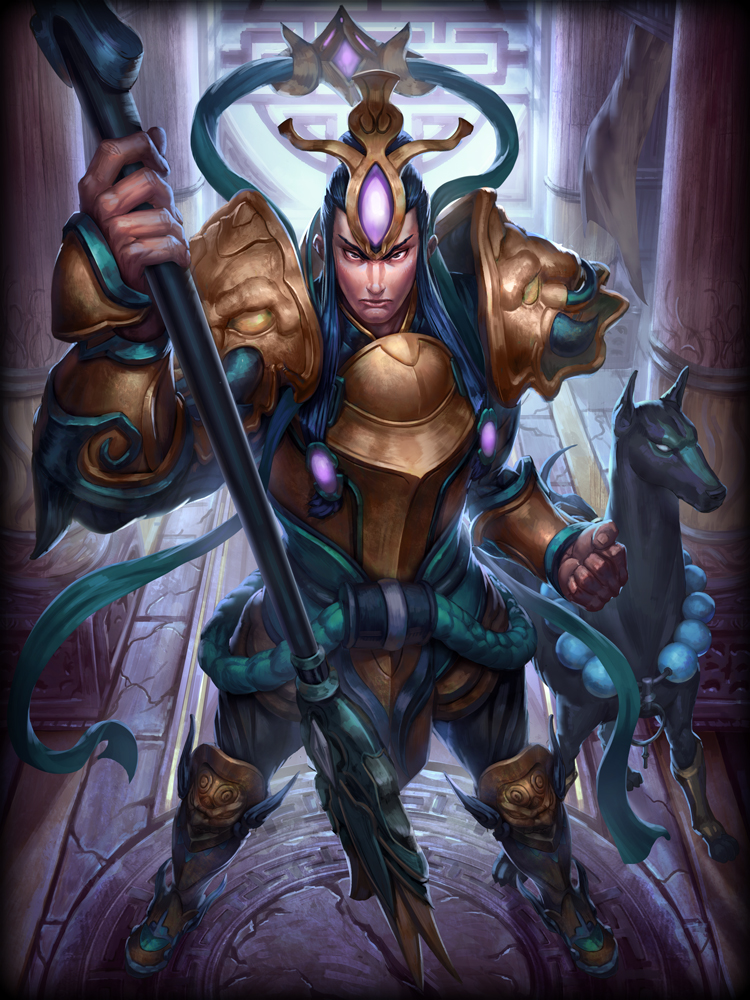 Each time Erlang Shen hits an enemy with a Basic Attack, his dog hits as well for 15% of his Basic Attack power, which trigger items for Basic Attacks at 15% of their normal damage and can Critical Hit.

Erlang Shen opens his third eye and analyzes the enemy’s strengths and weaknesses. When activated, Erlang Shen gains additional Physical Damage (+25/40/55/70/85 + 15% of your Physical Power) on each strike, and ignores Basic Attack movement penalties for the duration for 5 seconds. While on Cooldown, successful Basic Attacks reduce the Cooldown of this ability. Cost : 60/65/70/75/80. Cooldown 14s.