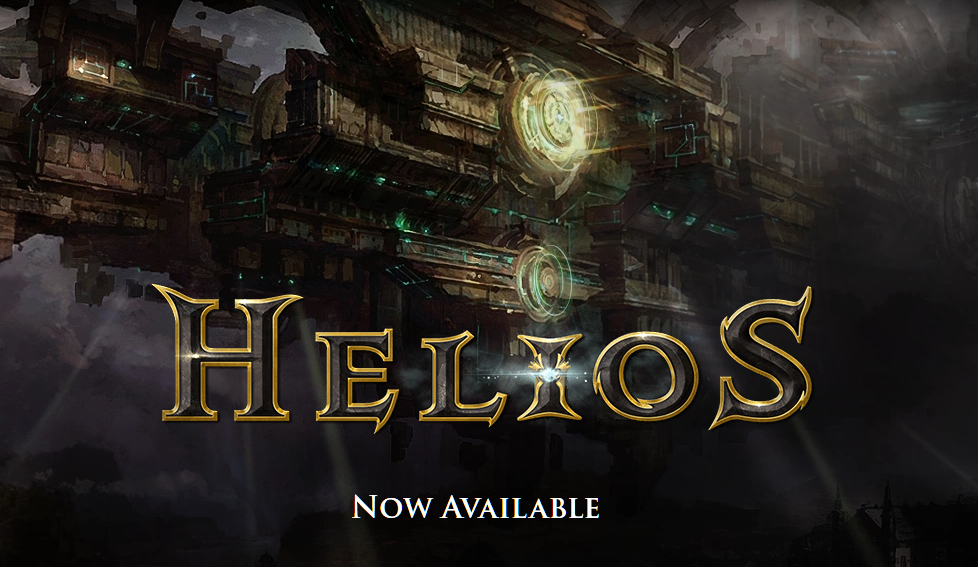 NCSOFT today announced that Lineage II’s latest expansion, Helios, is now live for all players. The expansion to the NCSOFT flagship IP opens up the next Chronicle of the Lineage prequel, including five new factions and raid bosses, all-new quests, and the never-before-seen zone, Dreadnaught Superion.

Helios introduces players to five new factions, including Blackbird Clan, Mother Tree Guardian, and Unwordly Visitors, that add a whole new set of special abilities to the mix. A floating castle in the sky of Giran, Dreadnaught Superion is available for those above level 102, allowing them to engage in battle with five new raid bosses. These bosses include namesake giant Helios and giantess Ramona, as well as enhanced versions of Harnak’s Wraith, Core and Mimir – all five bringing even more challenges to players in the Giant’s Cave, Harnak Underground Ruins, and Cruma Tower.

Additional features rounding out the expansion include added Talisman items for each faction, new class skills, and accessory items.

For more information about the Helios expansion, please check out the official patch notes here.