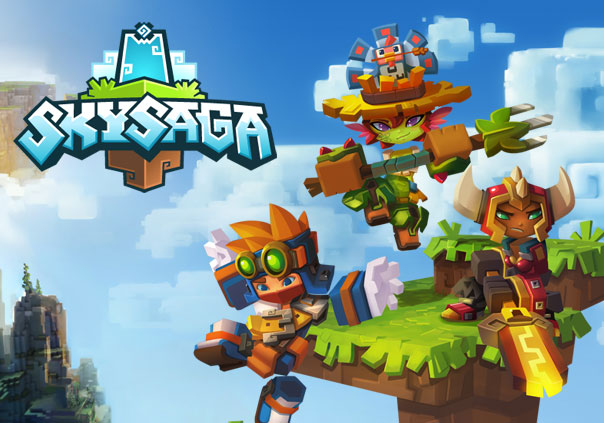 Today we have some very unfortunate news: SkySaga: Infinite Isles is being officially halted, due to Smilegate Entertainment, the publishing partner deciding to put it on hold for an indefinite period of time. They were unable to come to terms with a contract renewal, and as they have no other projects being developed, there is no further income to be had for the project. This is a saddening turn of events as SkySaga was an interesting PC sandbox title and we saw update after update come along over the past few years.

Philip Oliver, CEO: “We were extremely shocked and saddened to hear Smilegate’s decision. Despite an extended period of negotiation, this came as a total shock to us, especially as we continue to believe the game has enormous potential. We have been 100% dedicated to developing SkySaga for Smilegate for several years but since there is no prospect of obtaining enough replacement business within a realistic timeframe, we have been left with no option but to notify our staff of the intended consultancy period today.“

Perhaps SkySaga will find another home, but for now, it has officially halted all production. The official release is in a link below.