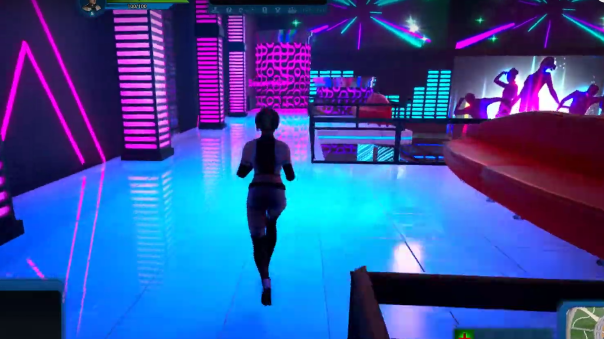 Ship of Heroes has a Character Creator Beta coming up, and the Ship of Heroes team offered up some information on what players can expect. In this CCT Beta, players will also have the option to run around and explore the city at large. There will be a few building open to peek around in various districts. A building in the Warehouse District will be open, as well as Ivar & Sons Auction House. The hospital lobby will be open, as will a nightclub. This nightclub will have a hidden entrance, known as the Beta Club, and there’s a badge for finding the entrance and getting in.