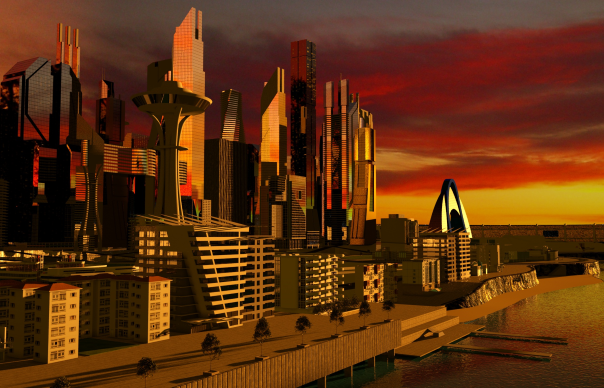 Heroic Games canceled their long-anticipated Kickstarter for their new Heroes in Space MMORPG, Ship of Heroes, today after less than three days.

“Though support was clearly there based on social media feedback and initial donations, the community was not ready to support another Kickstarter in the hero space, and our goal was too ambitious,” said Casey McGeever, CEO of Heroic Games.  “It’s in our DNA to listen to our community, and they told us that we were too soon with this Kickstarter.”

“We’re completely committed to developing and launching Ship of Heroes.  One of the key things we learned is that our community wants to see a playable game sooner, rather than later” McGeever said.  “So we’re changing plans, and we’re going to work to complete a smaller starting module of the game which will be open to the public for subscription play, using Apotheosis City as the core, and then building more and more content as the playerbase expands.  This strategy means we will actually launch the game sooner, which is what our supporters want.  They want to fly, fight, and advance, and also to give us ongoing feedback on the future course of the game’s development.  We are going to enable that, efficiently and on a set schedule that we stick to, as we have at every other stage of our timeline so far.”

In the long run, the same vision of expansive play, diverse powers, and multiple settings will be realized.  We’re going to build the additional levels of the ship, interactions with other ships, and worlds to visit – all of the elements we envision for Ship of Heroes, matching development pace to incoming revenues.”

“We’ve shown a lot of integrated development so far, and our supporters realize that we have a very strong pre-Alpha game right now.  But the wider community needs to see more of the game, and to have a chance to really embrace the larger setting and tremendous growth potential of Ship of Heroes.  Every month that we continue to develop and reveal more elements of the game expands our base of supporters.  We just need to continue our steady progress with gameplay and story expansion.

“For those that donated, please stay with us. You are an essential part of bringing Apotheosis City and Ship of Heroes to life. We look forward to seeing you in the game, and perhaps in a future crowdfunding effort” said McGeever. “There is a place aboard the Justice for all who appreciate the power and appeal of the golden age of MMORPGs, which we intend to bring back.”

Currently developers believe they need about 18 months before they can soft-launch a streamlined version of Ship of Heroes in late 2018.  Participants for the Alpha and Beta tests will be drawn from friends of the game, especially those who pledged to the Kickstarter.  To get the latest news and follow the development progress on Ship of Heroes register for the forums on www.ShipofHeroes.com.