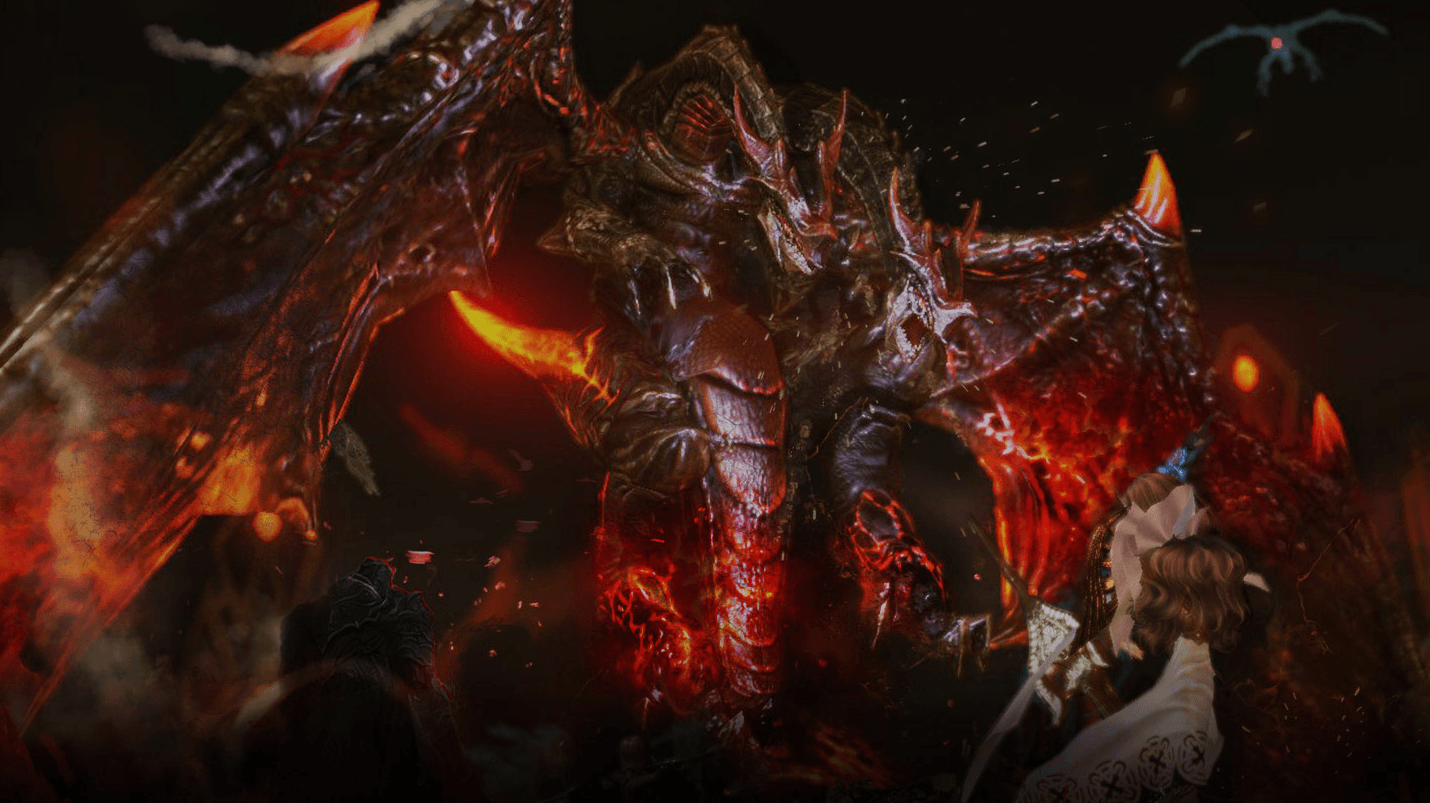 ESTSoft, Inc. announced today that the highly-anticipated open-world, massively multiplayer online (MMO) game CABAL 2 has officially launched and is now widely available on PC. CABAL 2 is free to download and play.
“The CABAL franchise has always emphasized the thrill of combat in an MMO world, and with CABAL 2 we created a new combo system that will not only appeal to our huge base of dedicated fans, but to all MMO players in general by proving that battling doesn’t have to be a grind” said Steve J. Pae, COO at ESTSoft.  “CABAL 2 features gorgeous graphics and an awesome skill-based combat system, which is easy to learn but a challenge to master, and it will make MMO gamers remember why they fell in love with the genre in the first place.”

CABAL 2 features combat that is fluid and skill-based, but also offers all the depth and strategy players would expect from a genuine MMO experience. Designed by passionate MMO gamers for fans of the genre, the game’s fast-paced combat and focus on role-playing game (RPG) elements harken back to classic MMOs.

Evolving from the wildly-successful CABAL Online, which hosts nearly 30 million users from more than 60 countries around the world, CABAL 2 is a high-fantasy MMO for PC which combines deep, immersive RPG elements with epic skill-based battles. This next chapter in the CABAL series bring a unique style of gameplay sure to appeal to players who are both nostalgic for the classic MMOs of the past, but also still enjoy the technical advancements of modern PC gaming.