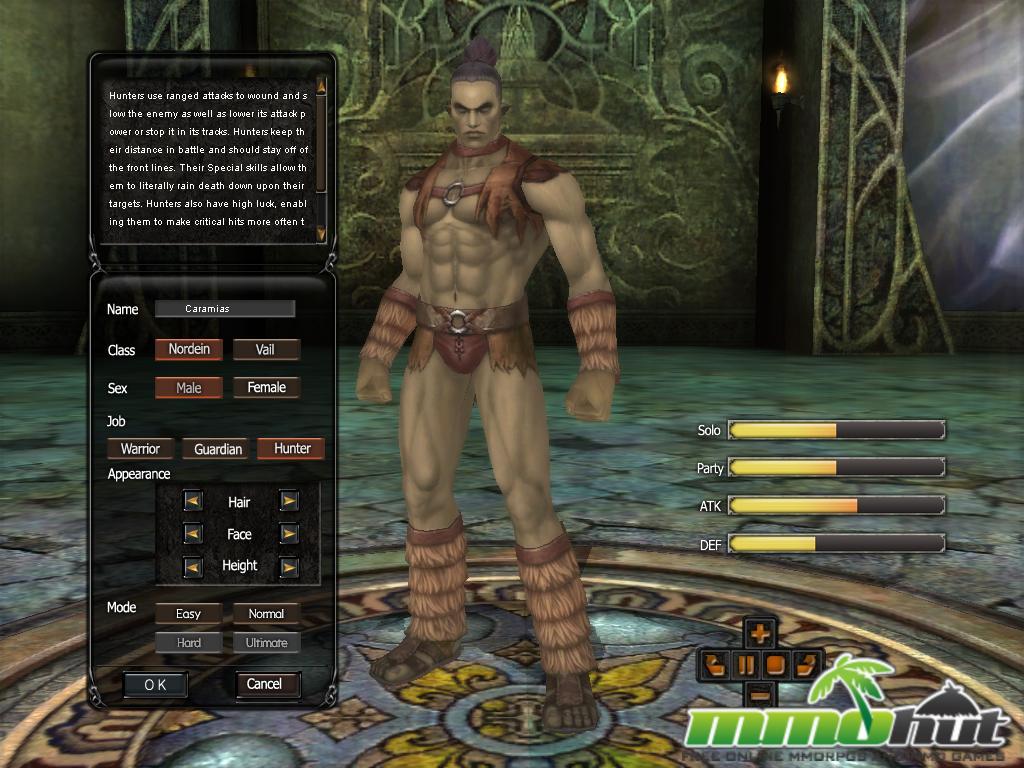 It seems that Aeria Games, a widely successful publisher of free-to-play MMO games these past few years, have their hand in more than one cookie jar nowadays. Chances are you’ve played one of their games by now yourself – hell, with Last Chaos, DOMO, Project Torque, Twelve Sky and the new Megaten acting as just a small few of the games under their over-sized belt, it’s fast becoming hard not to have played at least one of them. Today we’ll be taking a peek at one of their better known additions: Shaiya, a game of elves and dwarves, magic and fantasy, archers and… well, you probably already know the rest.

TOO MUCH OF A GOOD THING
Yes, I’m taking a shot at the vast overpopulation our beloved fantasy MMORPG genre seems to be experiencing so often these days. Every Tom, Dick, and Harry in the gaming business has been trying their hand at developing the next World of Warcraft for some time now. My problem with this? Well… I’m starting to get a little bored of it all to be completely honest. I mean really, how many fantasy RPGs modeled from the same concept do they think we gamers can put up with? We’re going to get tired of it sooner or later… surely they must know this? They do know this… right? 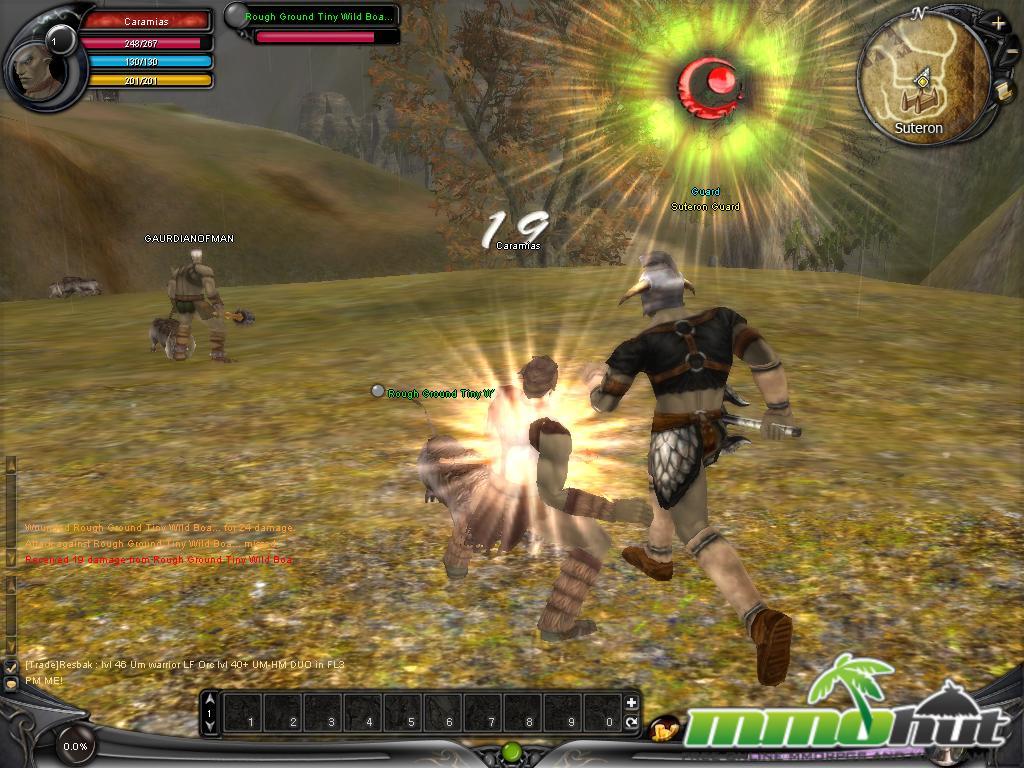 To clarify, I’m not having a go at Shaiya. It does draw much of its style from the popular NCSoft title Lineage 2, but not nearly enough for me to be upset by it. No, I’m just ranting I suppose. I do that a lot, so you know. Shaiya is more or less your stock standard grinding style fantasy MMO, however, it does have one or two added flavors to spice up the soup. The most noticeable of which being the simple fact the before you begin playing Shaiya, you are asked to choose your difficulty.

CHOOSE WISELY
You begin by creating a character as you normally would in an MMORPG. You have several of the standard race and class archetypes available to you, such as Humans and Elves, Assassins and Priests – except once you have finished, you will need to decide just how ‘hardcore’ you really are. Easy Mode has been reserved for the newer players in the land of MMOs, and as such has been vastly limited. The experience gain has been doubled, but the level cap has been lowered to 30 – and no special skills are available at all.

Normal mode is the standard mode in Shaiya where most players will begin, as players must first achieve level 40 in this mode before they are eligible for Hard mode. Hard mode, while forcing players to level much slower than normal mode, gives access to much more powerful spell and ability upgrades. Ultimate mode, reserved for only the most hardcore of players, has no increase in difficulty over Hard mode, but provides players will all-new spells, abilities and equipment not found in the previous modes. The catch? What was it again? Oh. Right. If you die, your character is deleted.

WAIT… DELETED? LIKE, FOREVER DELETED?
Yup, Shaiya Ultimate mode has perma-death enabled, and aside from its high level of violence and apparent depravity (I’ve seen no such thing as of this point in time), it’s really the only thing Shaiya has going for it by way of innovation, or creativity. The remaining elements of the game, as mentioned above, are comprised of your stock standard MMORPG elements. There aren’t really as many quests as I generally like, forcing players to spend a lot of time grinding their way up through the levels, but that’s not always a bad thing. It’s just a little boring really… and with today’s growth in technology, many gamers – myself included – will probably be looking for something more. 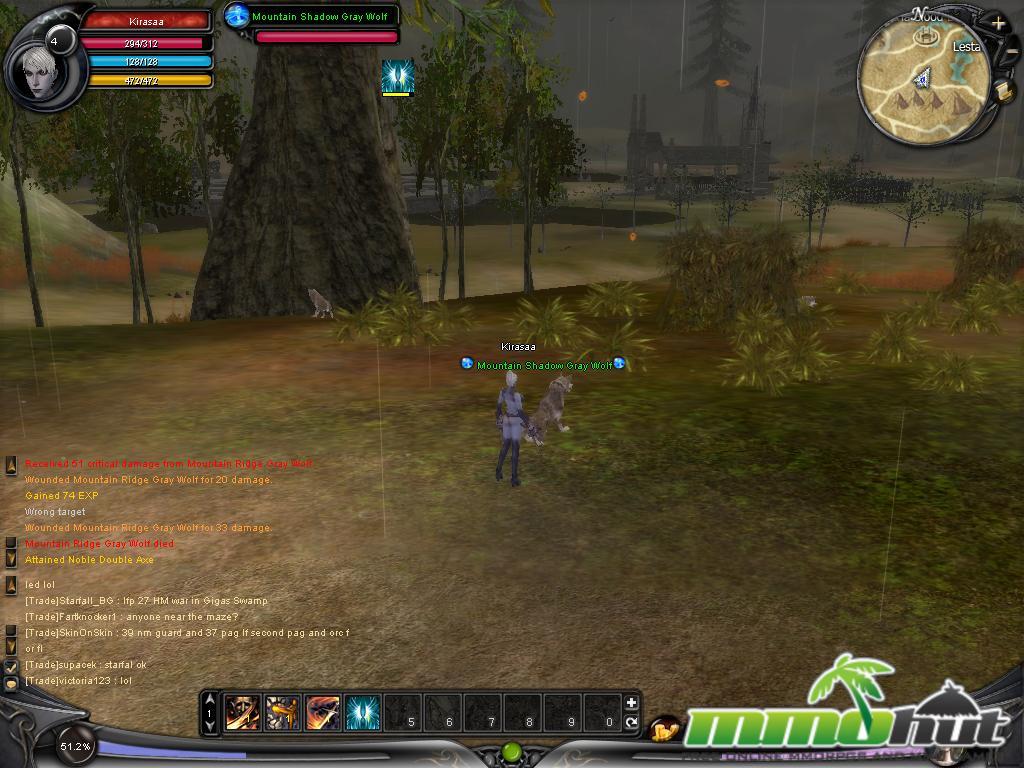 Gameplay isn’t everything though, I mean, I’ve played countless poorly constructed and repetitive RPGs in my time purely for the story, and given the half-decent back-story given in Shaiya I was really hoping to get sucked in. Naturally, I was sadly disappointed to learn that there was very little in the way of a consistent storyline too. See? Stock standard MMORPG. Amirite!?

HEY, AT LEAST IT LOOKS GOOD
Shaiya does have one thing going for it; it looks, and sounds amazing. The graphics (while soon to be dated with the way things are going) are superb and really help bring the game to life. The musical scores and sound effects also help greatly with immersion… if of course immersion was another name for ‘zoning out’ and forgetting that you’re grinding (I don’t much like grinding, okay? Great.).

I’m probably being too hard on Shaiya, venting my anger toward the ‘cloning’ attitude the MMORPG scene is taking these days, and improperly taking it out on one game. As far as playable MMORPG experiences go, Shaiya is certainly a good choice. It has everything you could want in an MMO and more, and I like the path they’ve taken with the Ultimate mode – although I’m still not quite sure if a grinding game is a good candidate for a perma-death system or not. I mean, tell me you wouldn’t be just a little upset if you were mob-ganked with a level 50 Ultimate character. I mean… damn. It’s harsh – but it would make you think about your decisions a bit more I bet.

Final Verdict: Good (3/5)
Despite it’s similarity to many other MMORPGs, and its lack of any truly compelling gameplay functions, Shaiya is a more than capable Fantasy MMORPG, and a standout contender in the field. Its innovation and creativity towards difficulty will not be forgotten quickly… particularly by those that die playing in Ultimate mode.