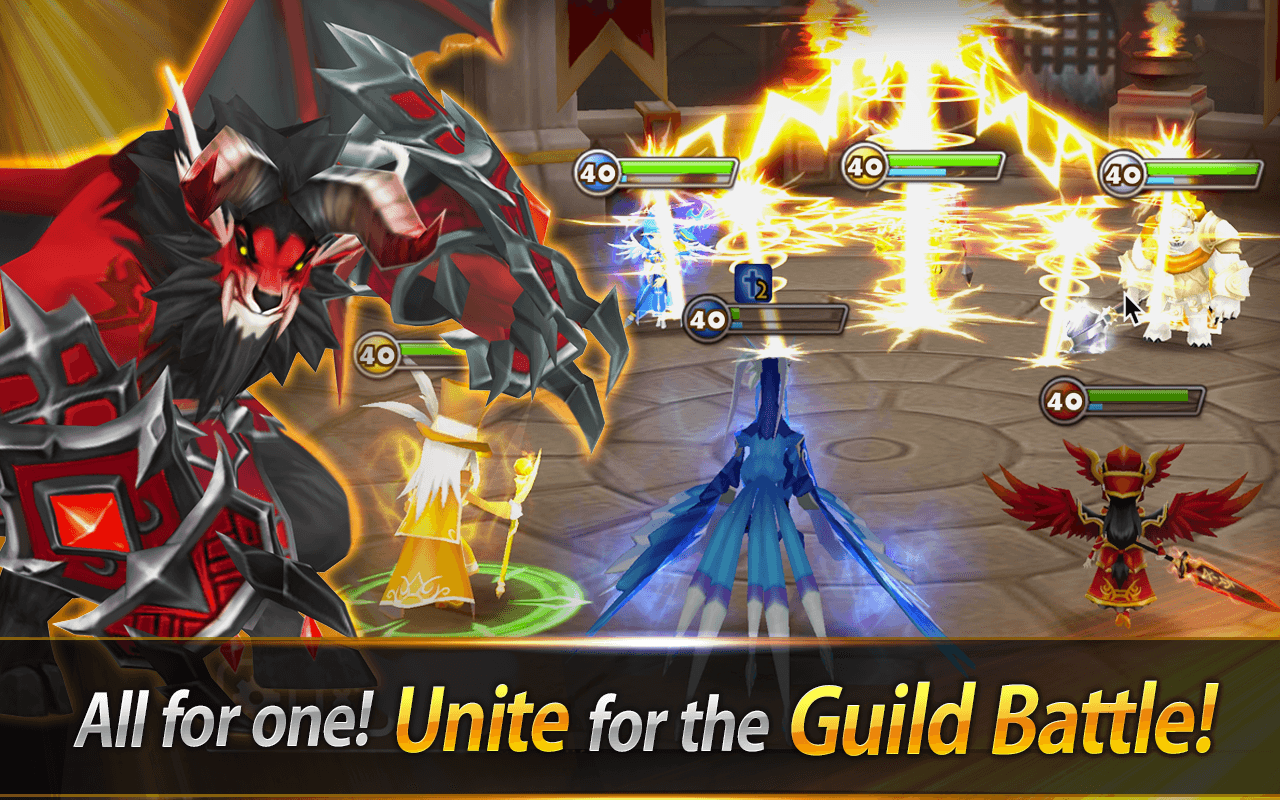 Com2us announced the latest update, Version 1.7.0, to Summoners War that features guild battle changes, a new monster, and will add a server in Europe.

Several important changes to the guild battles will be implemented, including:

In addition to the guild battle updates, players can expect new monsters to roll out in Summoners War over the next few months, starting with the first new monster called Magic Knight. This new Water Attribute monster will be available after the update and can be obtained by completing new challenges and tasks within the Scenario Mode of the game.

Com2us is also opening a European server for Summoners War, details of which can be found on the company’s forums after the update is released.