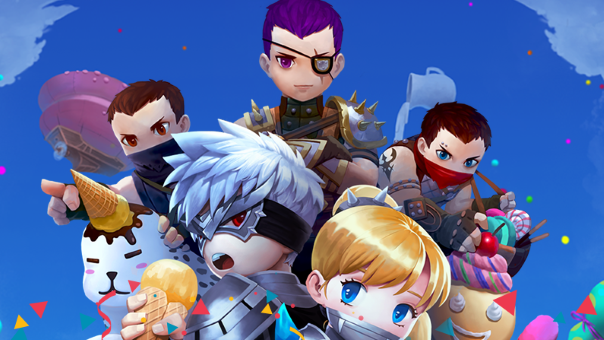 Seal Online: Blades of Destiny is proud to announce the upcoming update for the game from PLAYWITH Interactive. Coming on January 29th, it will bring with it a new dungeon, Dungeon Einhorn. Prior to this update, live broadcasts will air via their Facebook, where tournaments and other events, announced by the Game Masters will begin on January 23rd. Players can also interact with the Game Masters every weekend. In addition to these broadcasts, there will be a PVP tournament of Guild vs. Guild, organized by the Seal Online GMs. This starts on January 25th and will feature exclusive prizes.