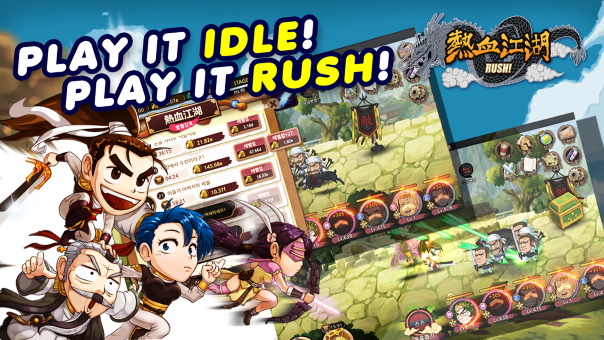 Based on popular manhwa The Ruler of the Land, by Korean artists, Yang Jae-Hyun and Jeon Kuek-Jin, The Ruler of the Land RUSH is a new idle RPG by Jacob Studio. This mobile Idle RPG can be played either by Idle gameplay (letting the game play itself) or by tapping to defeat enemies. Players will recruit a wealth of allies to defeat their foes and can power up these heroes through relics. There will be thousands of stages to play, and Jacob Studios are looking for people to go through the world of Mirum in a Beta Test. This test is only for Android users in the Philippines though, but all who join will receive a reward once the official launch begins. The official launch is on the way, so stay tuned for more. Those who meet those requirements can download the game in the link below.