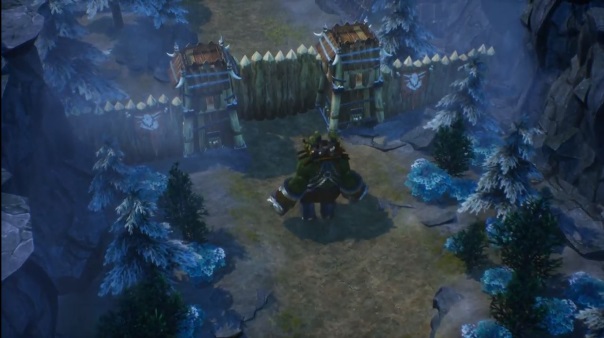 1C Company is proud to announce the release of a huge content update to Royal Quest: Gateway to the North. Gone are the days of a mild Elenian afternoon, or telling tales of the Snow Island. Now you can go and explore for yourself. The North is no fairy tale; it’s real. Before King Roland ascended the throne, those who were brave and reckless often found themselves heading north. Whether they were outlaws trying not to be found, or scientists looking for something rare and valuable, slowly, the city-state of Aranta would grow among these snowy wastes. Aranta is now getting ready to join Elenia in this update.

The city has become the perfect starting point for the exploration of the Northern Lands. New maps, wondrous furs, extinct animals frozen in the ice, secrets and treasures of centuries gone by! They say one can find many ancient relics in the Northern Lands – and even sources of power surpassing Elenium. All it takes is to send an expedition on a search of these sources, and all of Elenia will rise in power. Still, why have the natives not exploited this secret force before? Or – have they? One thing is clear: treasures of The North should not get into the wrong hands.

What awaits in the frozen north?