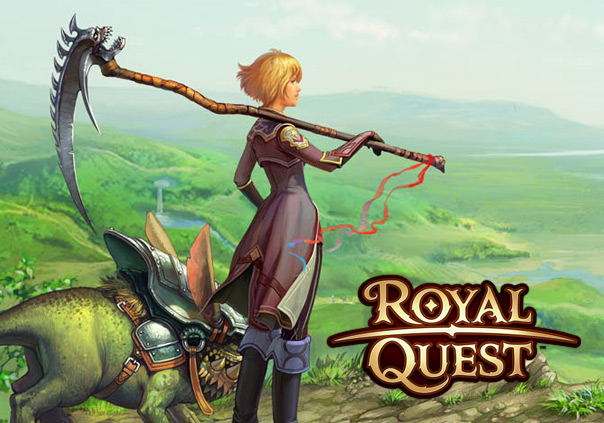 In addition to featuring the standard assortment of playable class archetypes, Royal Quest has an elemental battle system that allows players to exploit enemy weaknesses by properly choosing what weapon and skill to use against the target. The game also features special PvPvE zones where players battle against each other and monsters while trying to complete quest objectives and gather powerful Shadow gear.

1C Company is proud to announce the release of a huge content update to Royal Quest: Gateway to the North.