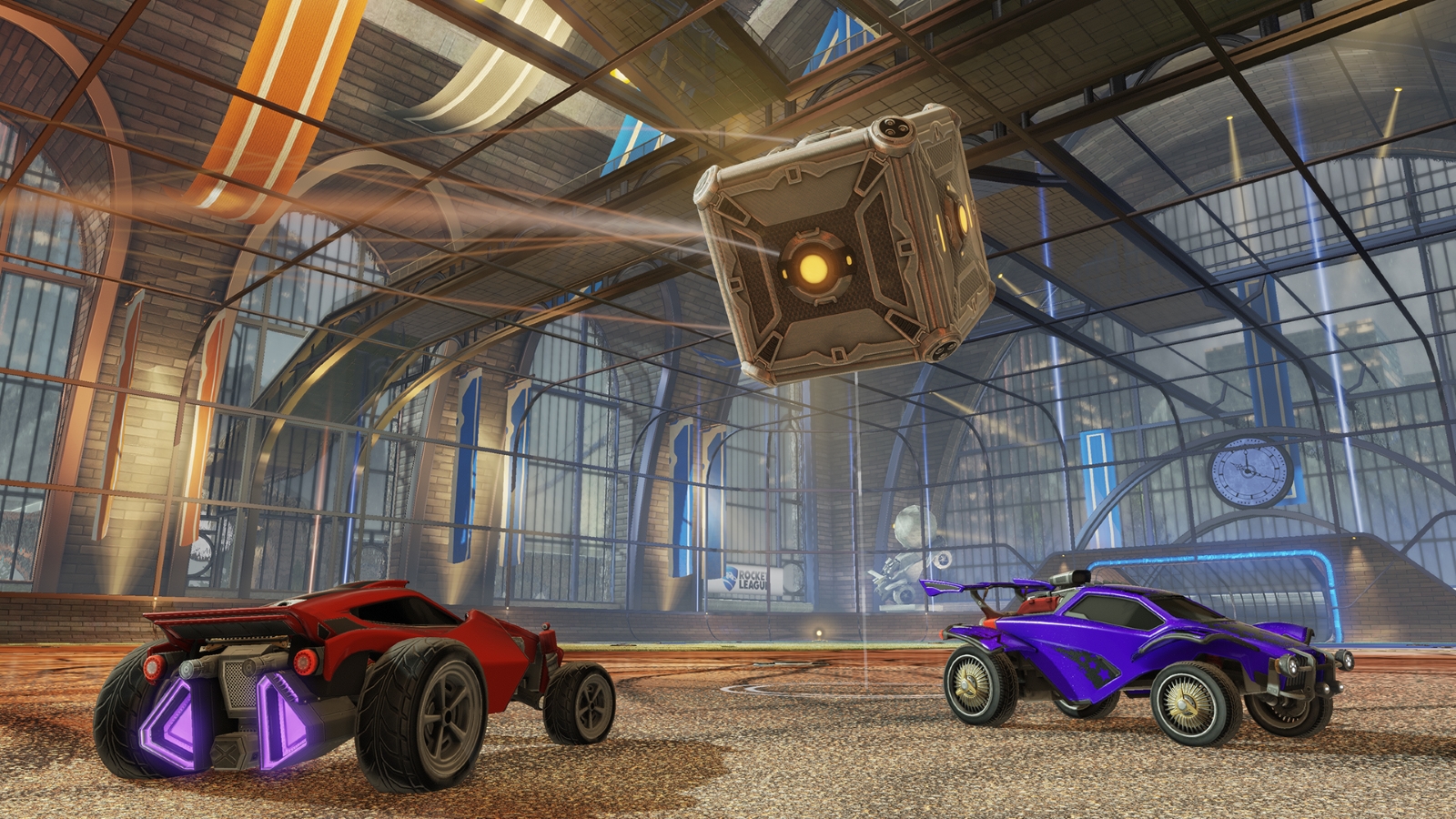 Independent video game developer and publisher, Psyonix, announced today that it has released an all-new, FREE “Mutators” update for Rocket League, the sports-action hit that has brought a new twist on soccer to gamers worldwide. “Mutators” are a unique suite of alternative presets and settings that add depth, variety, and crazy rocket-powered fun for players to customize, lengthen and re-think how they play the game. The new update is available now through the PlayStation™Network and Steam PC.

With the introduction of “Mutators,” Rocket League players can now play a variety of interesting new game-alts, including the low-gravity “Moonball” or the classic Supersonic Acrobatic Rocket-Powered Battle-Cars game modes, “Cubic” and “Time Warp,” to name just a few. A special playlist known as “Mutator Mashup” is also available, combining several preset modes into a single, randomized list of online games.

A highly-requested “Mutator” mode and playlist based on the sport of Hockey – dubbed “Snow Day,” will be available in December.