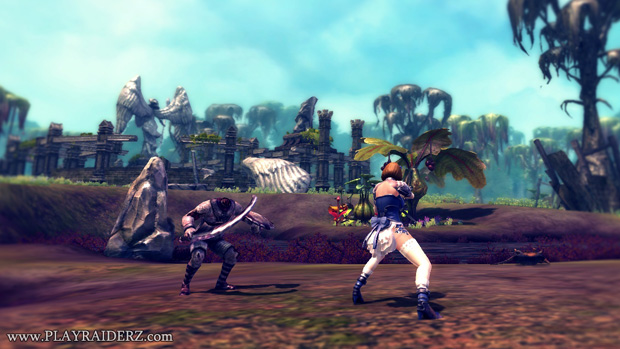 Today marks the introduction of a massive content update to Perfect World Entertainment’s action combat MMORPG, RaiderZ. Not only is the new Assassin class arriving at last, but plenty of new challenges have arrived along with it for veteran players to test their metal on existing characters to claim epic loot.

The Assassin is an agile, silent, and fierce hunter in the Kingdom of Rendel. Lurking in the shadows, the Assassin only strikes at the most opportune moment to ensure a killing strike. Legendary tales have been told of cunning Assassins taking down hordes of gigantic beasts of RaiderZ unscathed. It’s unknown how truly powerful these hunters are. It will be up to you to unlock the Assassin’s true potential. Learn more about the Assassin here. 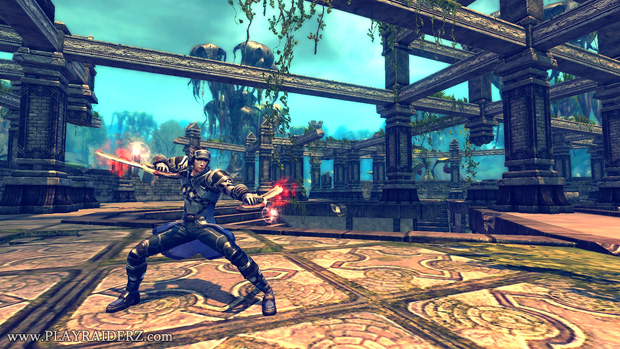 The Temple of Renas is receiving an Epic mode challenge with rewards including some of the best gear available in RaiderZ now. Check out the details here.