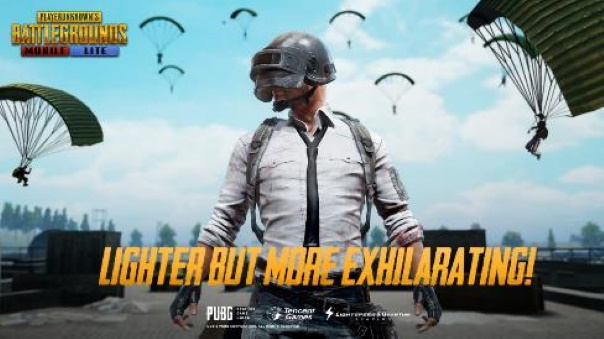 PUBG Mobile released a new version of the game in several regions, focused on mobile devices with less than 2GB RAM. PUBG Mobile Lite is designed to allow more players than ever to leap into the Battle Royale game and is optimized for smartphones with a lower amount of RAM. This will offer uncompromised gameplay for fans everywhere. PUBG Mobile Lite is presently available in Southeast Asia, South Asia, North Africa, and South America.

PUBG Mobile Lite will be available in more regions of Europe, North America, and Central America soon as well. PUBG Mobile Lite has an installation pack of 490 MB, so devices with smaller hard drive space won’t suffer either. New players joining in will also be eligible for a variety of rewards, including gear and vehicles. One of the biggest features is Enhanced Aim Assist, which will make aiming simpler in weak network environments. The intensity of this will differ in crawling/standing positions, which will simply while keeping the PUBG Mobile Experience. The Royale Pass is also upgraded to the Winner Pass, which will have faster unlocks and span a month.  Below is a list of additional features in PUBG Mobile Lite.