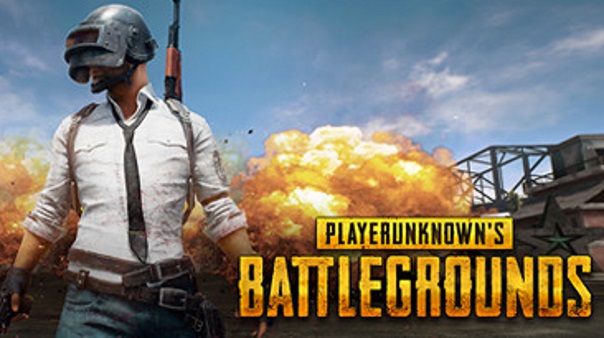 FACEIT has planned to officially launch PUBG on their platform as of September 28th in Europe, North America, and South America. This is on the heels of an incredibly popular closed beta, where over 200,000 players signed up. The FACEIT platform plans to deliver the first structured progression system for competitive PUBG and will set a new standard for competition within the battle royale sphere. To celebrate the launch, FACEIT is going to reward the first player to reach 338 Chicken Dinners with an iconic FIAT 500.

PUBG on FACEIT offers players organized online leagues with a clear progression system to get them noticed by talent scouts and major team organizations. PUBG on FACEIT also offers region lock, the latest game competitive settings with faster zones and adjusted loot and a solid anti-cheat system. Players can also earn FACEIT points while playing, which can be exchanged in the FACEIT Shop for valuable in-game items such as weapon skins and crate keys.

“Whilst we anticipated high levels of success with the closed beta, we were blown away by the positive feedback and the number of sign-ups. The integration we developed with PUBG allows players to be in a match within seconds and we’re excited to welcome everyone on the platform to jump in and experience our competitive battleground,” says Niccolo Maisto, CEO of FACEIT. “PUBG is continually proving its fierce potential as an esport, and we’re thrilled to be a part of that exciting journey by offering players unprecedented opportunities to develop their skills.”