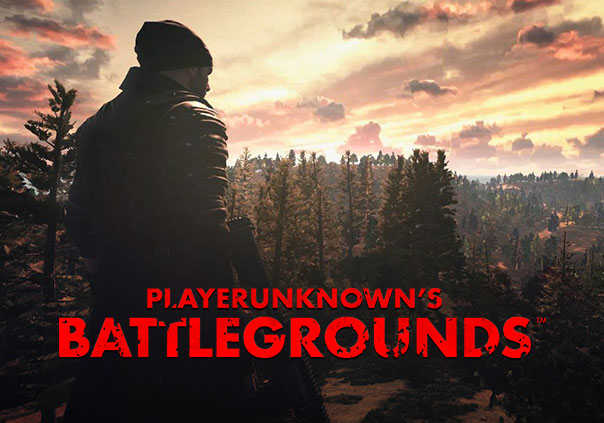 Explore to Compete: Players will have to to locate weapons, vehicles and supplies in a graphically and tactically rich battle ground.

Shoot to Survive: Take great aim at your opponents as you engage in a constantly shrinking area, forcing players to fight to the death.

Upgrade to Win: All weapons can be upgraded with attachments such as sights and suppressors and both road and off-road vehicles will be available to players.

No more jumping out of driving vehicles, no more rushing into battles without actually coming up for a strategy.

All Hallow's Eve approaches, and PUBG MOBILE has brought new thrills and chills to the game in version 0.9.0.

FACEIT has planned to officially launch PUBG on their platform as of September 28th in Europe, North America and South America.

Tencent and PUBG Corp. have announced as of yesterday that PlayerUnknown's Battlegrounds Mobile is now live in many regions.

How Vivox's 3D-Positional Audio Tech is Changing the Gaming Landscape

I recently had the pleasure of talking with the people at Vivox, who make the 3D positional audio technology for games like PUBG! 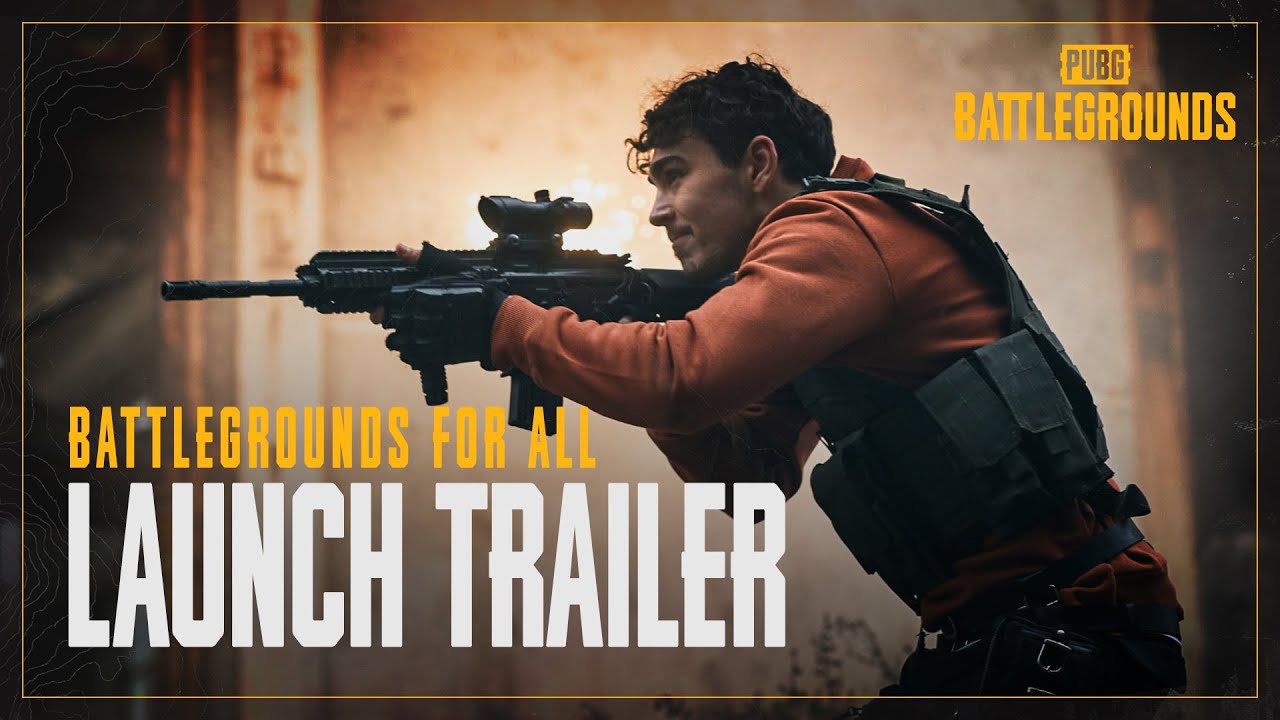 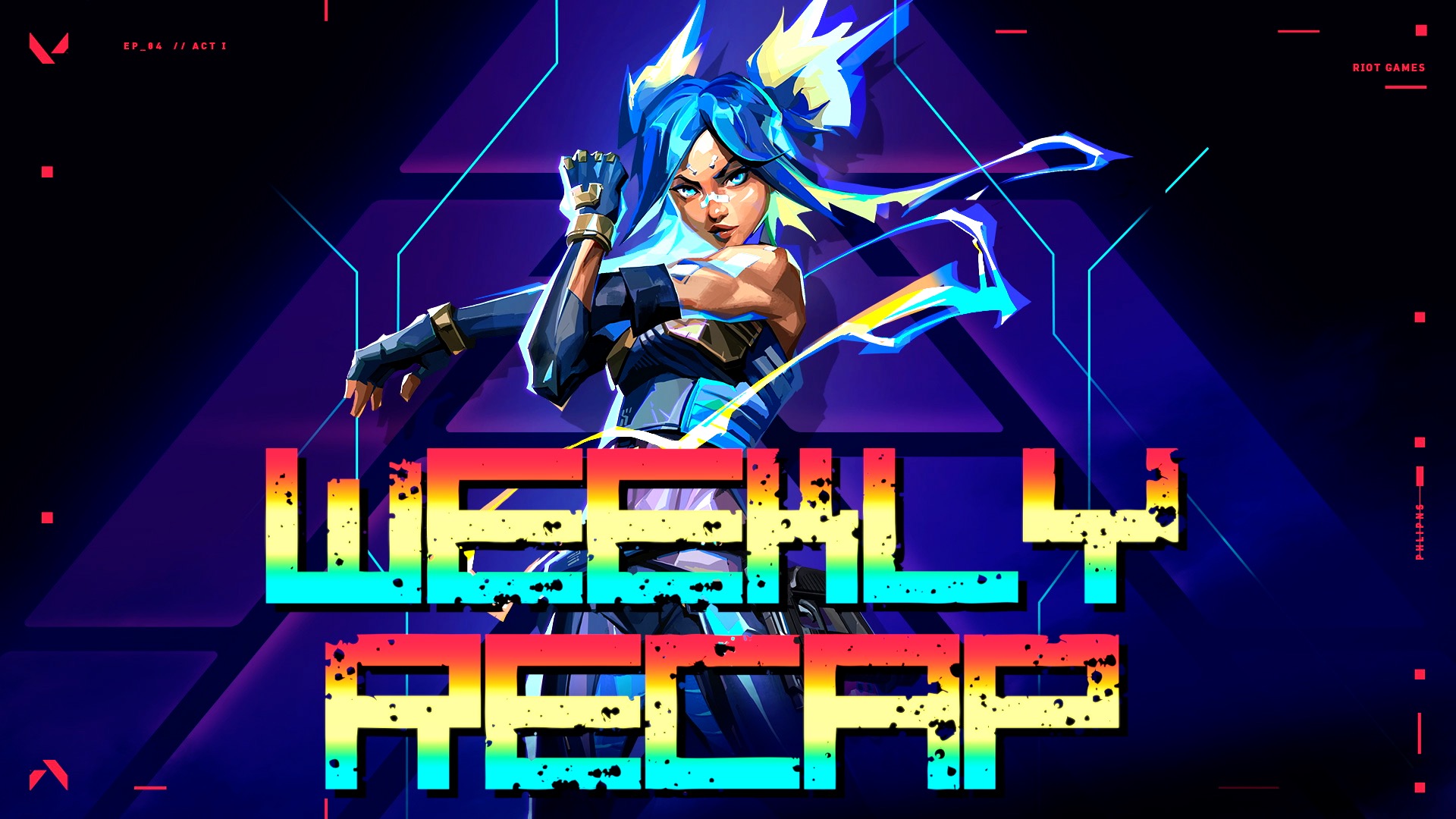 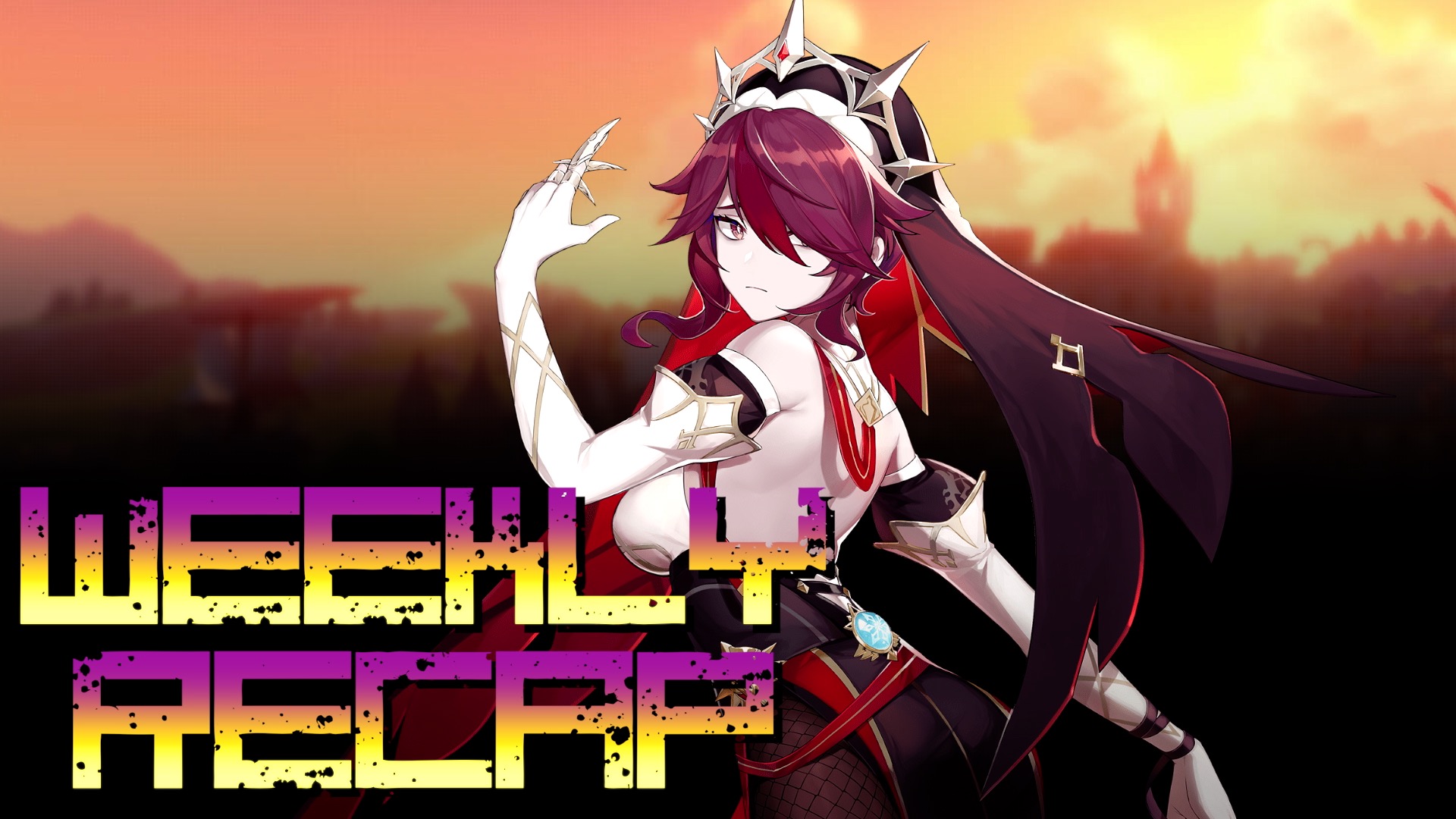 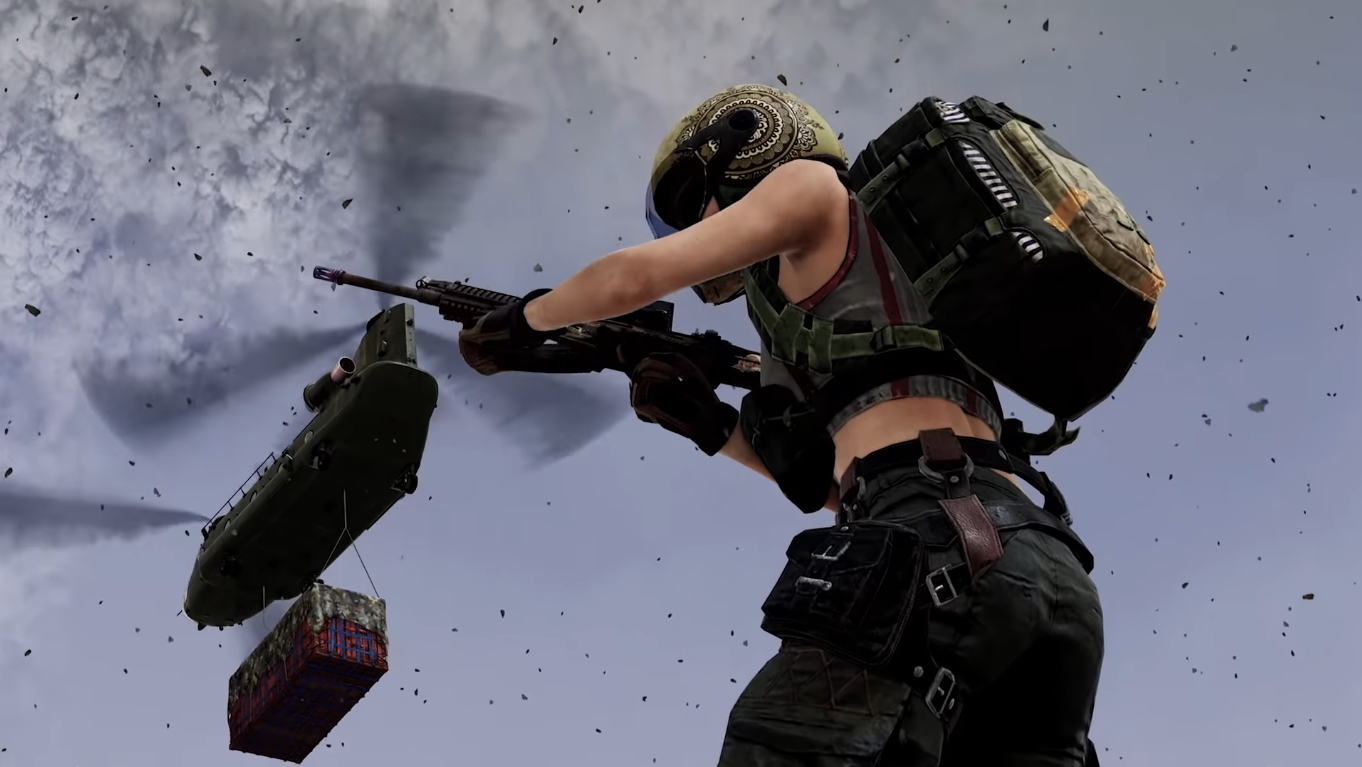