Prominence Poker Launches on Xbox One 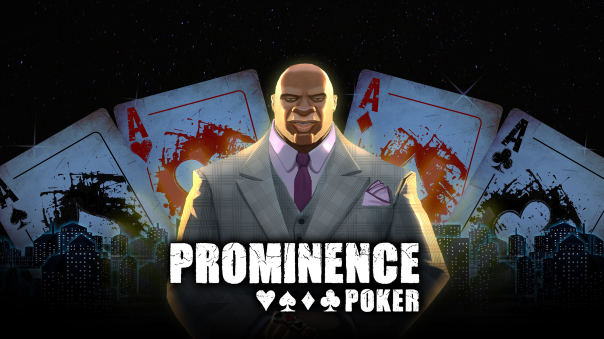 505 Games and veteran indie studio Pipeworks, are proud to announce that Prominence Poker, the underground poker role-playing game (RPG) and the latest original IP from the publisher, is available now on Xbox One.

During launch week, Prominence Poker will be highlighted in the Xbox Summer Spotlight which features the summer’s most exciting games! Additionally, poker fanatics can hear more about the inspiration behind the game’s development with the Pipeworks team by tuning into the Xbox Game with Feature livestream.

Prominence Poker allows players to enter the city of Prominence and seek out fame and fortune with high stakes poker games in a gambling utopia founded by crooked goons. By building their reputation through defeating cunning factions in Prominence, players will have the opportunity to go up against “The Mayor” – the mysterious town founder.