Prismata To Go F2P This September 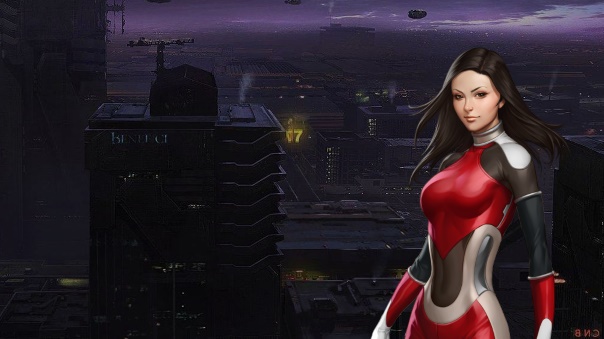 Lunarch Studios has announced that its hybrid strategy game Prismata will go free-to-play on September 26, with a promise for “no paid advantages to players,” with no pay-to-win items or card pack purchases. Prismata is currently in Steam Early Access.

Developed by a team of MIT math students, Prismata’s development was funded by an enigmatic poker millionaire who loved the game so much that he became the driving force in bringing it to a commercial release. Prismata’s design is informed by deck building and tabletop strategy games, creating a hybrid experience that PC Gamer calls a new genre of game altogether.

In Prismata, you’ll build a powerful cybernetic army to outsmart and ultimately defeat your cunning foes. Compete online against humans or test your wits against brutally efficient AI opponents. Plan out your most devastating attack in a series of rapid-fire turns. Will you strike at the perfect moment or land squarely in your adversary’s shrewd trap?