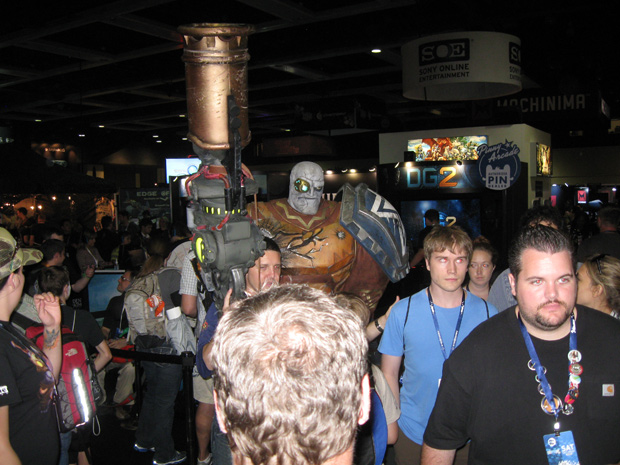 The second day of any major convention is always a tad bit slower than the opening day. Or perhaps you just are after having survived opening day. Or a third theory is that it’s no longer a weekday and now everyone and (quite literally) their mother is now in attendance so moving from booth to booth becomes a human edition of Rush Hour. No matter the case, I decided to take to the streets half way through and explore the city looking for more stories to cover. Not the least of which being a twelve block hike up some brutal hills to reach the Madison Hotel. Apparently ArenaNet only wanted the fit and faithful to witness the anniversary demo of The Sunless! 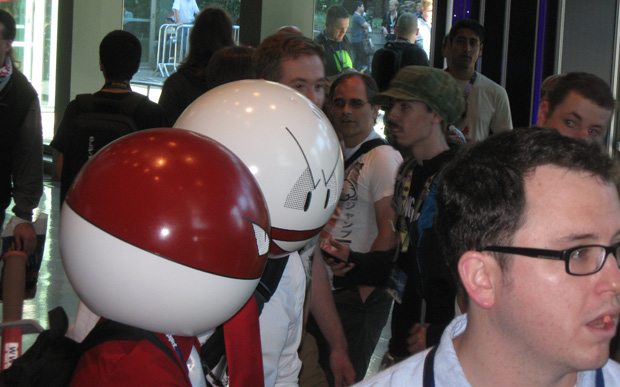